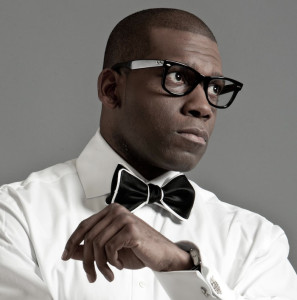 The call for Pastor Jamal Bryant’s resignation proved to be his heaviest burden when the leader of the Empowerment Temple AME church in Baltimore, Maryland, was accused of stalking a Bronx, New York mother. END_OF_DOCUMENT_TOKEN_TO_BE_REPLACED 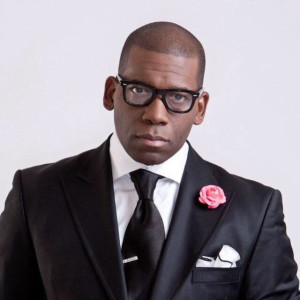 The WORD Network’s future on television has been in flux since the recent announcement by COMCAST to pull the stations broadcast in certain key markets. END_OF_DOCUMENT_TOKEN_TO_BE_REPLACED 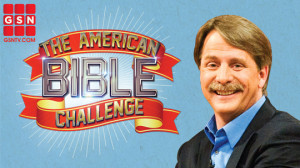 GSN announces the launch of “The American Bible Challenge Bible Study” — a 10-week Bible Study hosted by author and television producer Phil Cooke. THE AMERICAN BIBLE CHALLENGE, a studio-based game show hosted by author and comedian Jeff Foxworthy in which contestants compete based on their knowledge of the Bible, returns for a 2nd season on Thursday, March 21st at 9:00pm ET/PT on GSN. END_OF_DOCUMENT_TOKEN_TO_BE_REPLACED 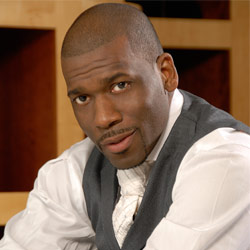 Pastor Jamal H. Bryant of Empowerment Temple AME Church in Baltimore, Md., says that Ebony magazine has apologized after he openly rebuked the African-American publication for reporting a rumor that the charismatic minister had impregnated a 17-year-old member of his congregation in 2007. END_OF_DOCUMENT_TOKEN_TO_BE_REPLACED