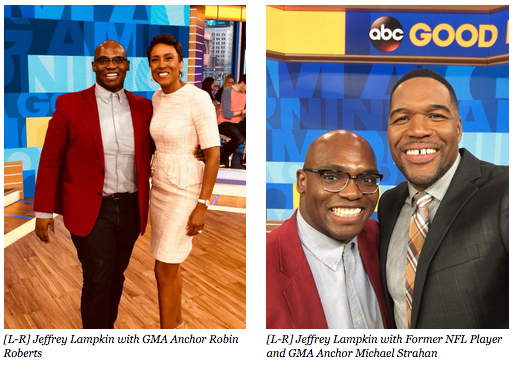 Coming off winning first place and $2,000 at the Lift Every Voice Choir Competition in Lake City, South Carolina, the Award-winning Francis Marion University YGB Gospel Choir led by choir director Jeffrey Lampkin, made a stop at Good Morning America in New York City during their “My Mind Is Made Up” Spring tour March 16-20. A portion of the choir went to GMA and Lampkin was recognized by producers for his participation on American Idol. END_OF_DOCUMENT_TOKEN_TO_BE_REPLACED 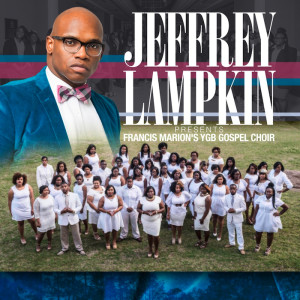