KB is back with a new single and accompanying video for “Long Live the Champion” that features Yariel and GabrielRodriguezEMC. The Director is Juan Garcia, Jon Doulos, is Creative Director, Haylee Garcia Director of Photography.

END_OF_DOCUMENT_TOKEN_TO_BE_REPLACED 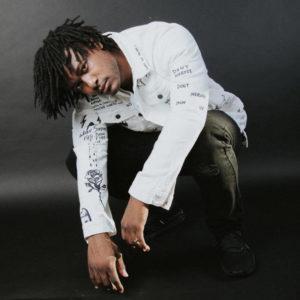 Billboard chart topping Christian Hip Hop artist, KB, releases his latest effort, Today We Rebel, today (October 20) via Reach Records. In 2017— with the world in a social and political frenzy—KB is redefining what that rebellion truly means and providing ammunition to help us confront the anxiety of the times, “The only way to deal with an unfree world is to become so absolutely free that your very existence is an act of rebellion.” END_OF_DOCUMENT_TOKEN_TO_BE_REPLACED 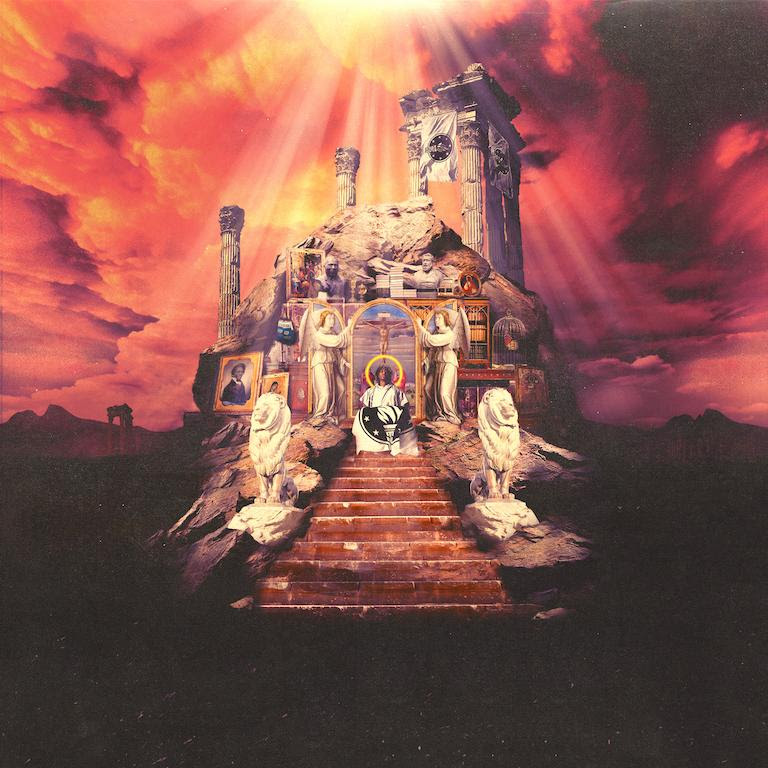 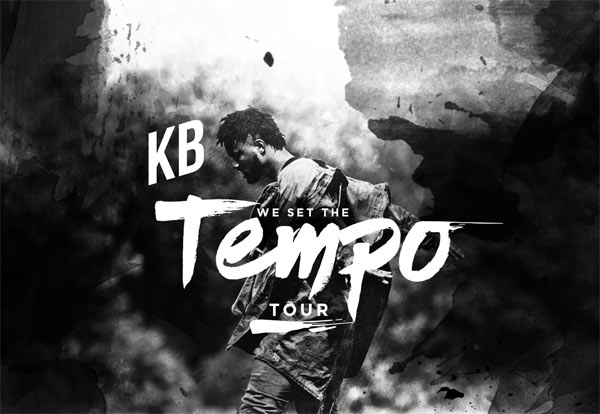 Award-winning hip hop artist KB announces We Set The Tempo Tour, his headlining tour set to kick off September 7 in Pensacola, FL. The tour spans 13 cities and KB will be joined by Blanca, Tauren Wells and Joseph Solomon for support. Tickets are on sale for the public now at whoiskb.com/tempo. END_OF_DOCUMENT_TOKEN_TO_BE_REPLACED

Award-winning hip hop artist KB releases a new music video for “Drowning,” the fourth single from his Top 20 Billboard charting album Tomorrow We Live. “Drowning” represents the overwhelming and helpless feeling that people suffer from when struggling with things such as mental illness, drug addiction and suicidal tendencies. The song is meant to encourage those feeling underwater, KB explains it “is about turning to God to lift you up out of those dark situations.”

END_OF_DOCUMENT_TOKEN_TO_BE_REPLACED 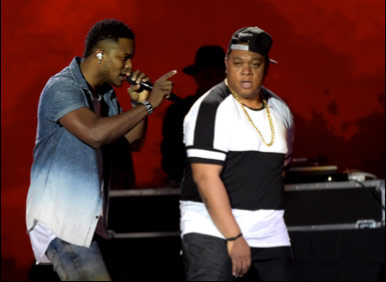 
Gospel Rapper KB Says “God met with me through hip-hop” 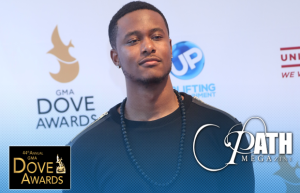 Christian rapper KB originally thought that God and rap did not go together, but he has changed his mind since then because now he believes that “God met with me through hip-hop.” END_OF_DOCUMENT_TOKEN_TO_BE_REPLACED

On this weeks Billboard Gospel chart we have an impressive debut from newcomer Casey J, who takes the top spot. Casey J burst on to the scene with her #1 single “Fill Me Up,” and the success has transferred into album sales. Casey J’s album “The Truth” is available at major retailers or you can click here to preview and purchase. END_OF_DOCUMENT_TOKEN_TO_BE_REPLACED 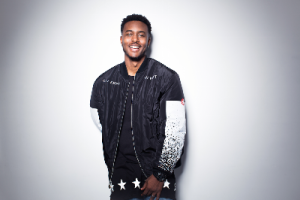 Award winning hip-hop artist KB has a history of success with his previous project 100 dominating the charts. This week, his sophomore release Tomorrow We Live continued the trend. The album debuted on the Billboard Charts at No. 4 on Rap Albums, No. 1 on Christian Albums, No. 2 on Independent Albums, No. 7 on Overall Albums and No. 18 on the coveted Billboard 200. Additionally, on iTunes, the album peaked at No. 3 on the Overall Albums Chart and No. 2 on the Hip-Hop/Rap Albums Chart. END_OF_DOCUMENT_TOKEN_TO_BE_REPLACED 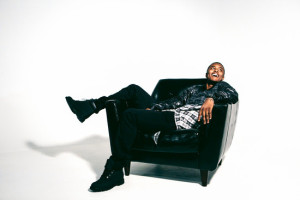 Award-winning hip-hop artist KB’s sophomore album Tomorrow We Live is now available to stream in its entirety on iTunes Radio as an iTunes Radio First Play (iTunesRadio.com/KB), giving fans exclusive access to the stream of the album before it becomes available to the public on April 21. END_OF_DOCUMENT_TOKEN_TO_BE_REPLACED