McDonald’s® Gospelfest® will return to the New York metropolitan area on Saturday, May 10, 2014 at the Prudential Center in Newark. END_OF_DOCUMENT_TOKEN_TO_BE_REPLACED 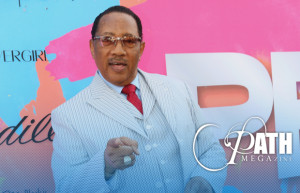 Each year The Essence Music Festival floods the city of New Orleans with over 200,000 people seeking entertainment and social opportunities. END_OF_DOCUMENT_TOKEN_TO_BE_REPLACED