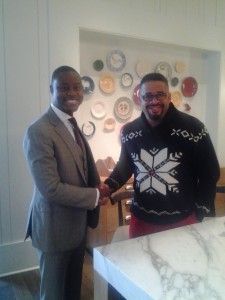 This time last year Pastor Charles Jenkins and his choir, Fellowship Chicago, were heading into Stellar Awards weekend with an incredible eight nominations. It was an exciting time as they ultimately walked away with five wins including Song of the Year, CD of the Year and Choir of the Year. END_OF_DOCUMENT_TOKEN_TO_BE_REPLACED 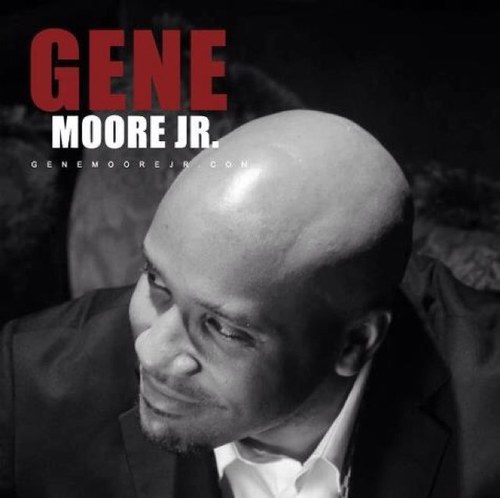 Gospel Flava executives said “We knew it wouldn’t be long before someone came to their senses and signed this amazing talent. Aaron Lindsey seemed to have picked up the same vibe.” END_OF_DOCUMENT_TOKEN_TO_BE_REPLACED 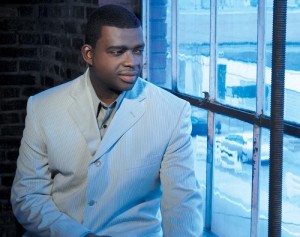 Motown Gospel is joining with TreMyles Music and Mars On Sunday to sign Gospel Hall of Fame Member Paul Porter. Porter, a founder and former lead singer of the beloved Gospel Quartet The Christianaires, is a multi-award-winning vocalist and songwriter. END_OF_DOCUMENT_TOKEN_TO_BE_REPLACED 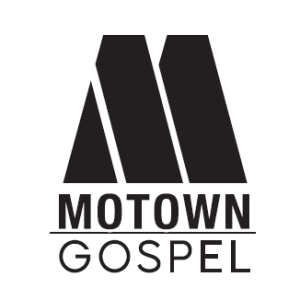