Christian Presidential Candidate Ben Carson Says a Muslim Should Not Be U.S. President 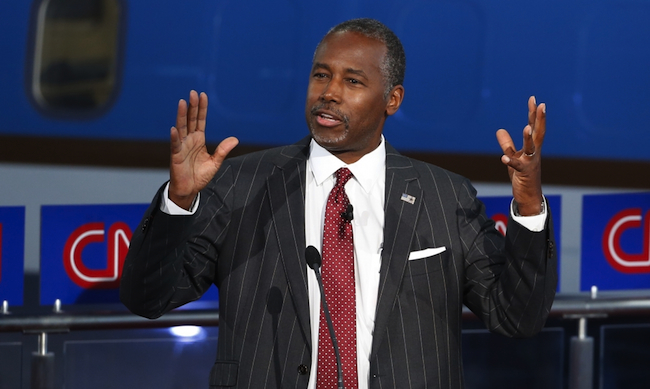 Ben Carson sparked outrage from his fellow Republican presidential candidates and members of the Muslim community after stating on Sunday that a Muslim man or woman should not be elected president of the United States. END_OF_DOCUMENT_TOKEN_TO_BE_REPLACED


In Seeking Allah Man Finds Jesus, and Chronicles it in New Book

In Seeking Allah, Finding Jesus, Nabeel Qureshi describes his dramatic journey from Islam to Christianity, complete with friendships, investigations, and supernatural dreams along the way. END_OF_DOCUMENT_TOKEN_TO_BE_REPLACED

Two niqab-wearing women assaulted and forcefully cut the hair of a Christian woman on the metro Sunday, the third such reported incident in two months, raising fears of a growing vigilante movement to punish Egyptian women for not wearing the veil in public. END_OF_DOCUMENT_TOKEN_TO_BE_REPLACED