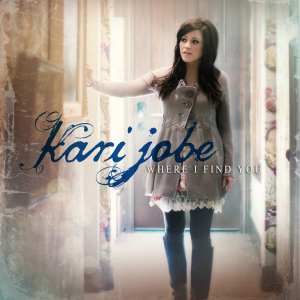 Kari Jobe has had an astonishing 2012 that has earned this premier female worship leader her first GRAMMY nomination for “Best Contemporary Christian Music Album” (Where I Find You). Since releasing her sophomore album Where I Find You on Sparrow Records in January, Jobe joined the Winter Jam Tour, released an acoustic EP and headlined her first tour this fall. To top off 2012, Jobe released a Christmas edition of Where I Find You and is currently headlining “A Christmas Tour” with special guest Warren Barfield. END_OF_DOCUMENT_TOKEN_TO_BE_REPLACED