Good Morning America to Welcome Mandisa with Exclusive Performance of Her No. 1 Single “Overcomer” 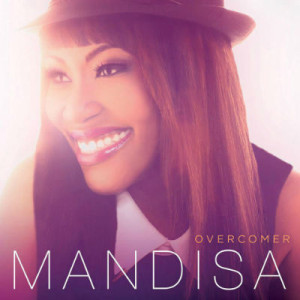 Today, three-time GRAMMY® nominee Mandisa releases Overcomer to an outpouring of acclaim as she readies to perform the project’s No. 1 single and title track on Good Morning America (GMA) this Thursday, August 29th. END_OF_DOCUMENT_TOKEN_TO_BE_REPLACED