THE PACE SISTERS FEATURED ON EMOTIONAL EPISODE & SEASON FINALE “IYANLA: FIX MY LIFE” ON OWN 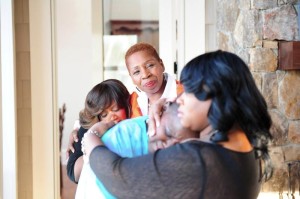 The world renowned gospel group, The Pace Sisters, will appear on an episode of OWN: Oprah Winfrey Network’s popular series “Iyanla: Fix My Life,” featuring spiritual life coach Iyanla Vanzant. The episode will air on Saturday, May 18 at 9:00pm EST. END_OF_DOCUMENT_TOKEN_TO_BE_REPLACED 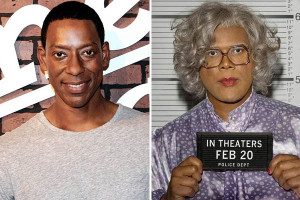 UPDATE: A publicist for Tyler Perry has called PATH’s office stating the viral news of Tyler Perry not playing Madea in his next film is not true.  This publicist did not want me to quote him, or release his name.  The report reportedly flooded news outlets around April fools day, and PATH cannot verify whether or not this publicist is permitted to speak on Tyler’s behalf.  So I believe we will see Tyler as Madea in his next role.  PATH will keep you updated as we anticipate an official statement to post on Tyler’s website.

Former Mad TV star Orlando Jones is starring in Tyler Perry‘s Madea Christmas because Tyler is too busy with his new projects on Oprah’s OWN Network. END_OF_DOCUMENT_TOKEN_TO_BE_REPLACED