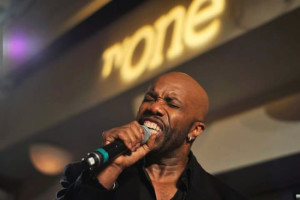 Producers, Recording Artists Full Force, known for their work with artists such as Lisa Lisa & Cult Jam, UTFO, Patti Labelle, James Brown and The Backstreet Boys, as well as The Full Force Brothers B-Fine, Bowlegged Lou and Paul Anthony for their co-starring roles in the urban classic film “House Party”, have entertained fans for years from stages all over the world. END_OF_DOCUMENT_TOKEN_TO_BE_REPLACED 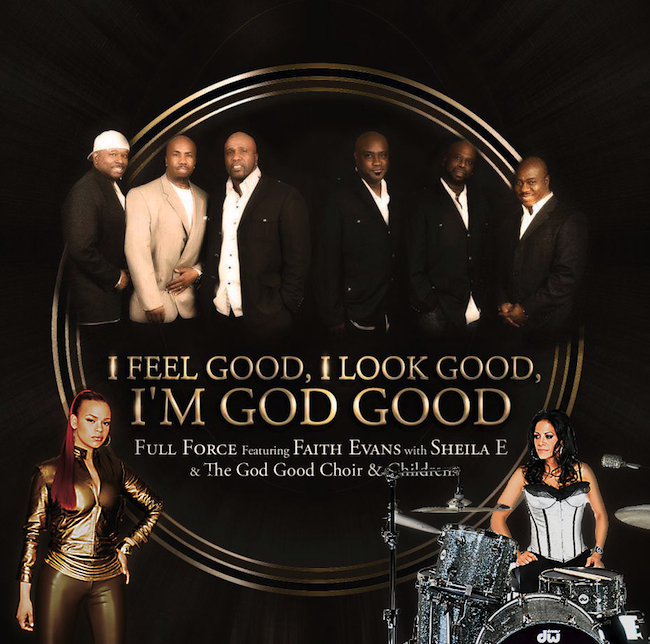 October 20, 2014 – Many fans of mainstream music are familiar with the name Paul Anthony. Whether it’s as one of the lead singers of the GRAMMY Award Winning Group, Full Force, known for countless R&B hits in the 80s and 90s or as the Co-Producer with his brothers and cousins of top musical acts like Patti Labelle, Backstreet Boys, Rihanna, Justin Timberlake, Black Eyed Peas, James Brown, Bob Dylan, Lisa Lisa & The Cult Jam and countless others, he’s a force to be reckoned with. END_OF_DOCUMENT_TOKEN_TO_BE_REPLACED