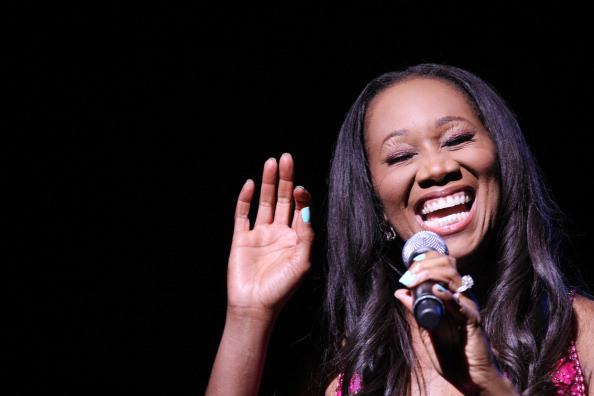 [Yolanda Adams to perform on PBS special A CAPITOL FOURTH] 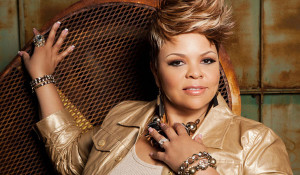 “The Gospel Tradition: In Performance at the White House” showcases an evening of celebration with President and Mrs. Obama at the White House in honor of gospel music and its profound influence on American music. The concert broadcast, featuring a moving performance by Tamela Mann, premieres Friday, June 26 at 9 p.m. ET on PBS stations nationwide (check local listings) and will also be simulcast on cable channel TV One. END_OF_DOCUMENT_TOKEN_TO_BE_REPLACED 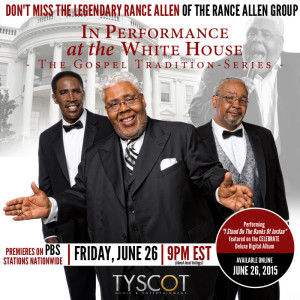 Don’t miss Bishop Rance Allen as he takes the stage at the White House during “The Gospel Tradition: In Performance at the White House” series. The Stellar award winning legendary artist performed “I Stood On The Banks Of Jordan,” a specially recorded NEW track from The Rance Allen Group, which is featured on the CELEBRATE DELUXE DIGITAL ALBUM available June 26. END_OF_DOCUMENT_TOKEN_TO_BE_REPLACED 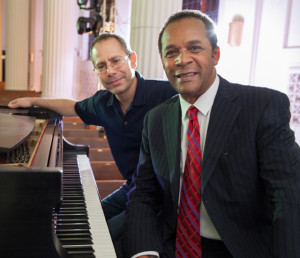 For the first time in almost three decades, fans of “Jubilee Showcase,” a groundbreaking gospel music television program that aired from 1963 to 1984 on WLS Channel 7 in Chicago, will be able to see highlights of the venerable show as it celebrates its 50th anniversary during a Public Broadcasting System (PBS) Pledge special. END_OF_DOCUMENT_TOKEN_TO_BE_REPLACED 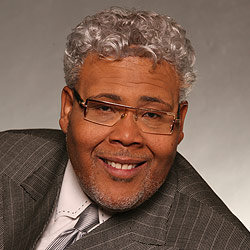 Rance Allen continues to make his rounds across the country promoting The Rance Allen Group’s current project Amazing Grace as well as the accompanying documentary, Music Majors: The Rance Allen Group. His latest stop is in Los Angeles, CA for a chat with renowned journalist and host, Tavis Smiley. END_OF_DOCUMENT_TOKEN_TO_BE_REPLACED