Hezekiah Walker Takes Viewers Behind the Scenes of Photoshoot, Single ‘Better’ in Top 10 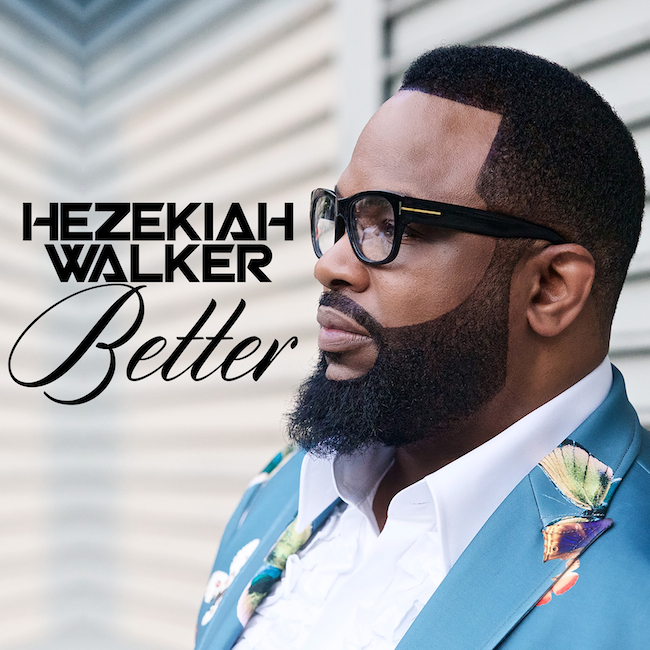 Gospel superstar, multiple GRAMMY®-winning beloved pastor, and radio host Hezekiah Walker continues to impact fans with his newest hit single “Better,” the first release from his upcoming summer album. Released just last month, “Better” has continued to rise through the charts, rising within the Top 15 in Gospel radio, as well as within the Top 10 in Gospel digital sales. END_OF_DOCUMENT_TOKEN_TO_BE_REPLACED 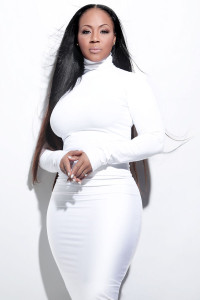 Mary Mary singer Erica Campbell was excited about her first Grammy nomination as a solo artist. The singer celebrated the announcement by releasing a press release to the media, along with a controversial picture showing her in a form fitted dress. END_OF_DOCUMENT_TOKEN_TO_BE_REPLACED