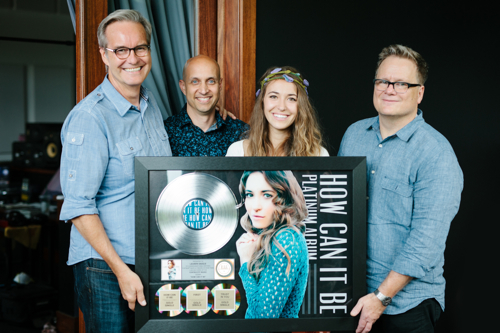 Centricity Music is thrilled to announce that Lauren Daigle’s debut album, How Can It Be, has been officially certified Platinum by the RIAA. Released in 2015, How Can It Be is one of only five albums in the Christian genre to attain Platinum status since 2003, and the first from a female artist since 2001. END_OF_DOCUMENT_TOKEN_TO_BE_REPLACED 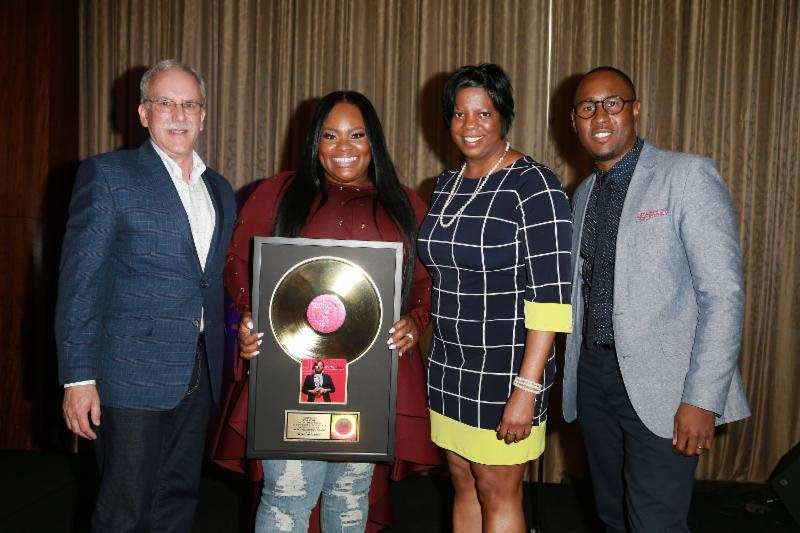 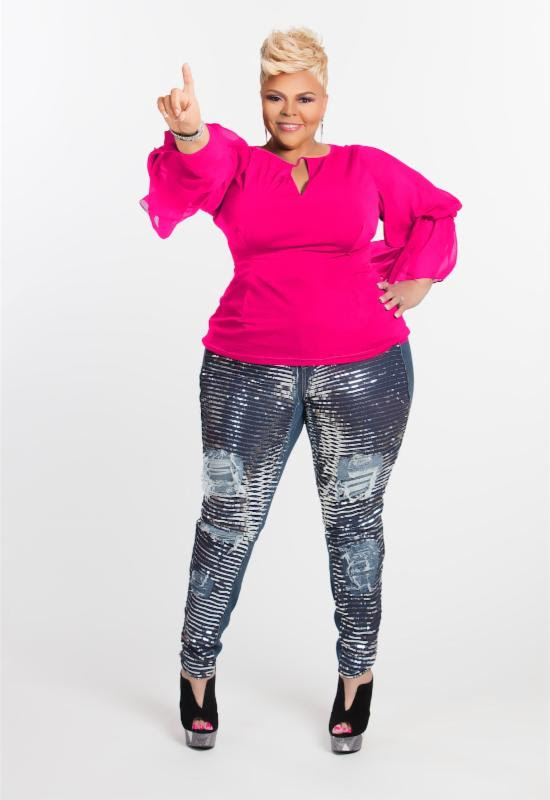 [Tamela Mann Reaches Platinum Status with “Take Me to the King”] 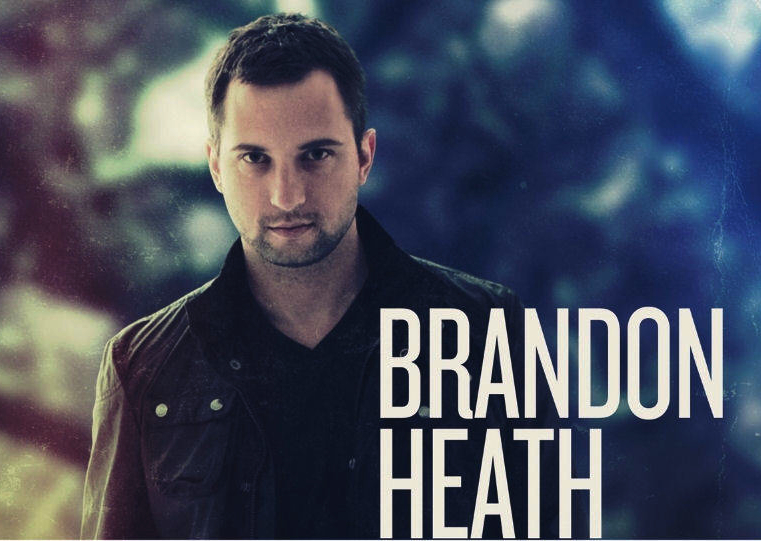 Provident Label Group announces the RIAA platinum certification of Brandon Heath’s hit song, “Give Me Your Eyes.” This No. 1 single and Dove Award “Song of the Year” is the first single to receive platinum status for PLG and is on a short list of CCM songs that have reached one million in sales. END_OF_DOCUMENT_TOKEN_TO_BE_REPLACED


HILLSONG UNITED CELEBRATES RIAA PLATINUM STATUS FOR THEIR NO. 1 SONG “OCEANS (WHERE FEET MAY FAIL)” 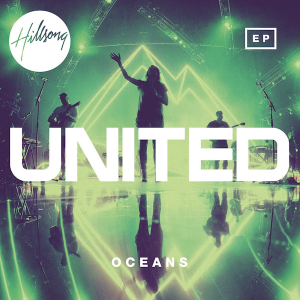 Hillsong UNITED continues to make an impact with their No. 1 single “Oceans (Where Feet May Fail)” as the song has received RIAA Platinum status. Hillsong was included also in 10 of Billboard’s End of Year charts topping five of the charts: Top Christian Artists, Hot Christian Songs, Hot Christian Songs Artists, Christian Airplay Artists and Christian Digital Songs. As the group wraps up an incredible 2014 with awards and sales recognition, UNITED looks forward to 2015 as they will release new music with a full-length studio album. END_OF_DOCUMENT_TOKEN_TO_BE_REPLACED 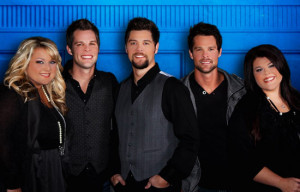 In 1994, The Crabb Family began a journey that took them to amazing heights in the Christian music world. From their small country church platform in Beaver Dam, KY this family group blazed a trail and set a standard for music that is still unparalleled today. It’s hard to believe, but that was twenty years ago. END_OF_DOCUMENT_TOKEN_TO_BE_REPLACED