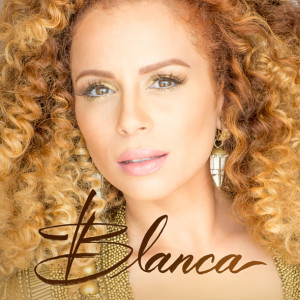 Today marks the official release date for Blanca’s self-titled debut album that is now available at all music retail and online outlets. The solo project showcases the maturity and growth of the powerhouse vocalist, who also co-wrote all fourteen songs on the record, which gives a glimpse into this new chapter in her life and the fresh season of her career. END_OF_DOCUMENT_TOKEN_TO_BE_REPLACED