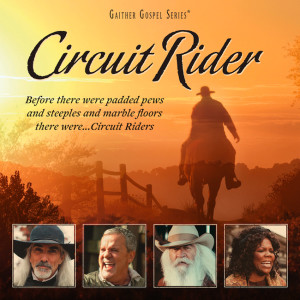 Circuit Rider, created by Suzanne Jennings and Woody Wright, is the real-life account of the spiritual formation of a nation and the church we have today shaped in part by the dedication and vision of these circuit riders. END_OF_DOCUMENT_TOKEN_TO_BE_REPLACED


MUSIC VIDEO: Mary Mary “Back to You”

Mary Mary is back recording music together with “Back to You.” The new song and music video was recorded for the movie Ben Hur. Ben Hur is in theaters nationwide August 19.

END_OF_DOCUMENT_TOKEN_TO_BE_REPLACED 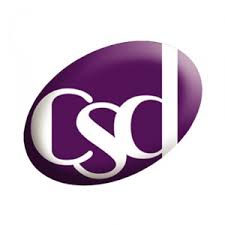 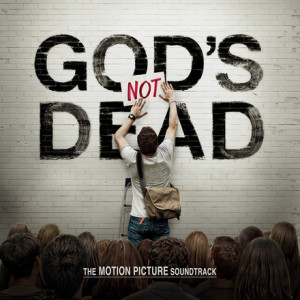 Inpop Records will provide the soundtrack to one of this year’s most anticipated new films, Pure Flix Entertainment’s GOD’S NOT DEAD. The CD, featuring tracks from Newsboys, Superchick, JJ Weeks Band, Jimmy Needham, Stellar Kart, and Tricia, among others, releases March 4. END_OF_DOCUMENT_TOKEN_TO_BE_REPLACED

Word Entertainment is partnering once again with Mark Burnett, Roma Downey and their production company LightWorkers Media to release SON OF GOD: Music Inspired by the Epic Motion Picture on December 26. END_OF_DOCUMENT_TOKEN_TO_BE_REPLACED 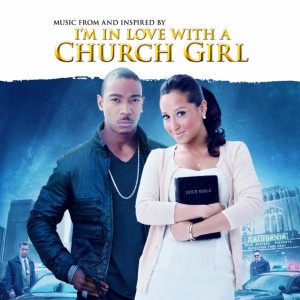 Featuring an all-star line up of talent the “I’m In Love With A Church Girl” soundtrack is a creative blend of music from and inspired by the number one independent movie and is available now in stores and digitally everywhere. END_OF_DOCUMENT_TOKEN_TO_BE_REPLACED


THE BIBLE SERIES Set to Release Soundtrack Inspired by Mini-Series 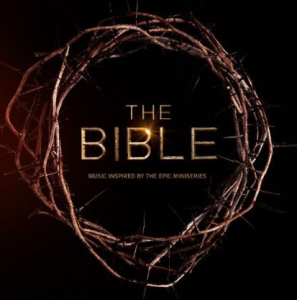