Remembering Yvonne Staples of The Staple Singers, Passes at 80 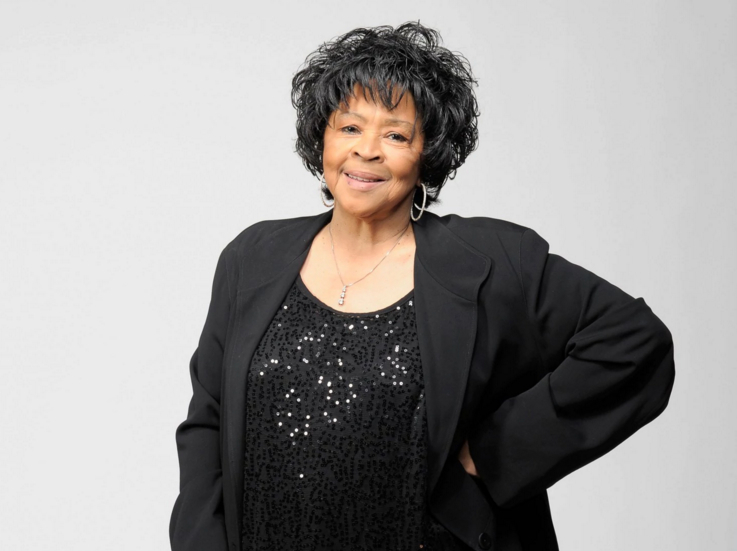 Yvonne Staples, whose voice and business acumen powered the success of the Staple Singers, her family’s hit-making gospel group that topped the charts in the early 1970s with the song “I’ll Take You There,” died April 10 at her home in Chicago. She was 80. END_OF_DOCUMENT_TOKEN_TO_BE_REPLACED 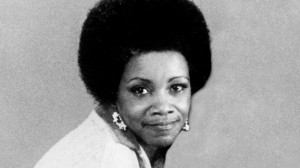 Cleotha ‘Cleedi’ Staples, a founding member of the pioneering folk-gospel group, The Staple Singers, has died at the age of 78. She had gracefully battled Alzheimer’s disease for the last decade and passed away peacefully at her Chicago home on the morning of February 21, 2013. END_OF_DOCUMENT_TOKEN_TO_BE_REPLACED