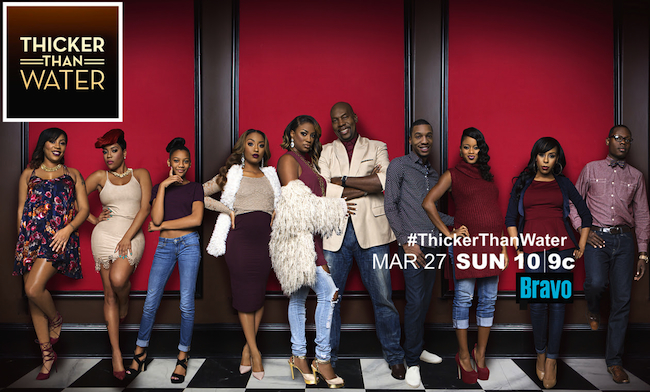 Gospel/Jazz instrumentalist Ben Tankard won his first Stellar Gospel Music Award as New Artist of The Year in 1989. With an incredible career span of three decades, the musical pioneer has earned the title of “Godfather of Gospel Jazz” and earned his fourteenth Stellar Award over the weekend in Las Vegas, NV. Tankard took home the honor for Best Instrumental CD of the Year for his FULL TANK 2.0 album. END_OF_DOCUMENT_TOKEN_TO_BE_REPLACED

Christian Comedian Akintunde’s latest DVD, The Whole Truth will arrive into major retail outlets on February 18, 2014 (via E-One / Arrow-Records / No Joke Ent.), and the comedian known as The Minister Of Comedy, will celebrate with a special night of laughs and music in Nashville during Stellar Awards Week Sunday January 19th – 6 PM (CST) – Cathedral Of Praise. END_OF_DOCUMENT_TOKEN_TO_BE_REPLACED