Ted Winn Back with New Single and Album “Stand In Awe” 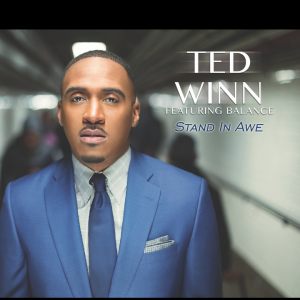 Long-time gospel artist and writer Ted Winn is back with a new single titled “Grateful.” The soaring ballad is getting high praise at radio. The accompanying video was released by Shanachie Entertainment and directed by Terrance Crowley.