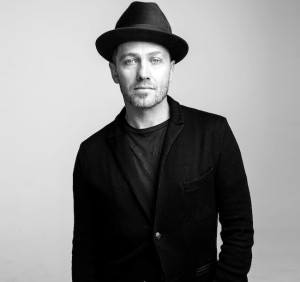 TobyMac, one of the three members of DC Talk, has issued a response to the fans’ disappointment about the news: END_OF_DOCUMENT_TOKEN_TO_BE_REPLACED

On the Billboard Gospel charts Israel Houghton comes out on top for a third consecutive week with “Covered: Alive in Asia.” END_OF_DOCUMENT_TOKEN_TO_BE_REPLACED 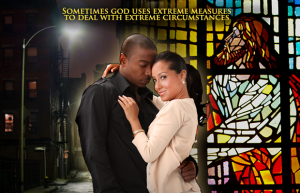 Hollywood newcomer Reverence Gospel Media (“RGM”) announced today that their first feature film, “I’M IN LOVE WITH A CHURCH GIRL,” will open domestically on October 18, 2013 with an international release to follow. END_OF_DOCUMENT_TOKEN_TO_BE_REPLACED