Erica Campbell (Mary Mary) teams up with her producer husband Warryn Campbell for their first ever duet. The couple just released the video for the new tune “All of My Life”. Watch below!

END_OF_DOCUMENT_TOKEN_TO_BE_REPLACED 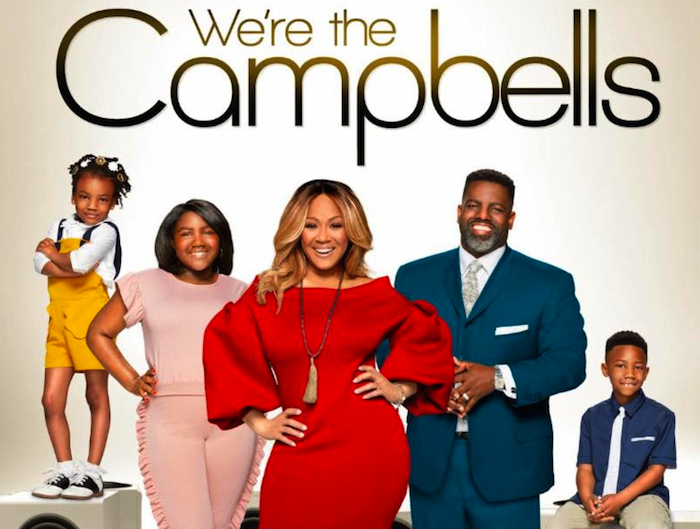 TV One is set to premiere its latest original docu-series, WE’RE THE CAMPBELLS on Tuesday, June 19 at 8 p.m. ET/7C. The nine-episode docu-series will give viewers an intimate glimpse into the lives of Gospel entertainment power couple Warryn and Erica Campbell, as they tackle the everyday struggles that come with balancing family and work, nurturing their marriage, building their individual careers, and fostering their faith; all while raising their three children Warryn, Zaya and teenager Krista. TV One will also feature the couple in its ongoing online series #BLACKLOVE and a digital exclusive after show …WITH WARRYN & ERICA. The weekly online companion content will get up-close-and personal with Warryn and Erica, as they reveal how they have dealt with common issues that could make or break any relationship. END_OF_DOCUMENT_TOKEN_TO_BE_REPLACED

[The Walls Group is ready to take their sound to another level working with hit producer Warryn Campbell. The siblings were the first act signed by Gospel star Kirk Franklin’s Fo Yo Soul records]

Gospel music sensation The Walls Group, of Houston, TX is sure to hit a home-run with their third project. The Walls Group is collaborating with one of the hottest producers in the music industry, Warryn Campbell. END_OF_DOCUMENT_TOKEN_TO_BE_REPLACED 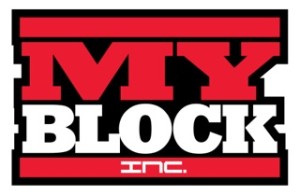 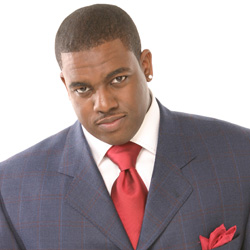