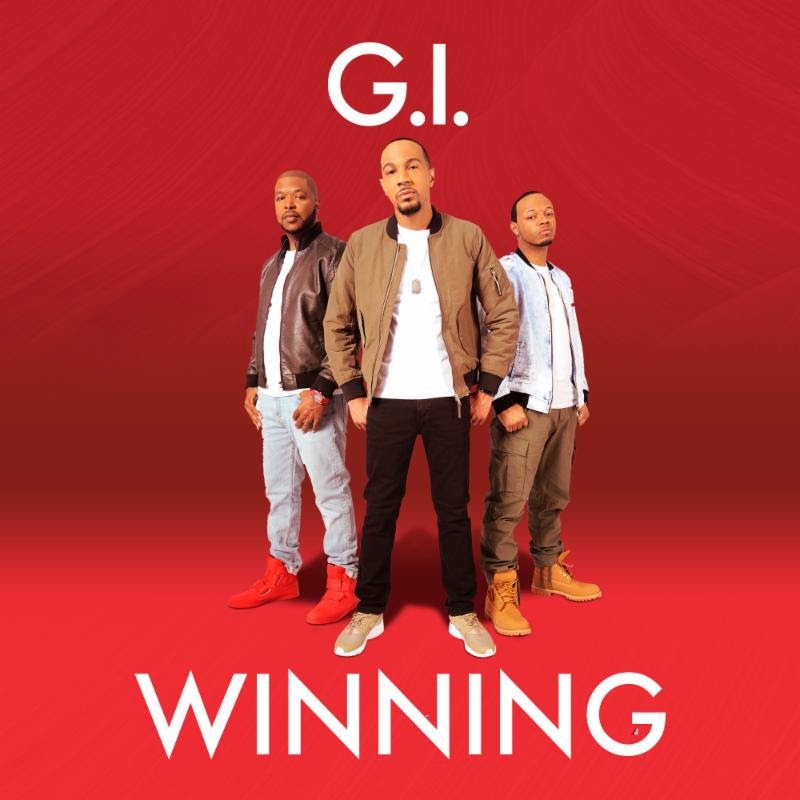 [G.I. announces the release of “Winning”]

“Pray And Don’t Worry” is one of the hottest gospel songs of 2017. The inspiring urban-flavored track with the trap drum loop and slick vocals scorched its way to the Top Ten on Billboard Magazine’s prestigious Gospel Airplay and Hot Gospel Songs charts. It’s also earned the Richmond, Virginia-based trio known as G.I. its first Stellar Gospel Music Award nomination earlier this year but this is no overnight success story. END_OF_DOCUMENT_TOKEN_TO_BE_REPLACED 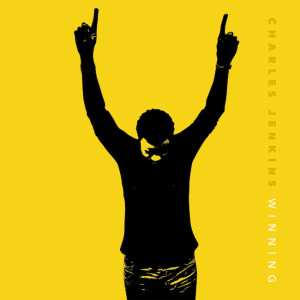