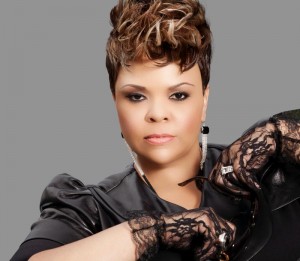 Kari Jobe has had an astonishing 2012 that has earned this premier female worship leader her first GRAMMY nomination for “Best Contemporary Christian Music Album” (Where I Find You). Since releasing her sophomore album Where I Find You on Sparrow Records in January, Jobe joined the Winter Jam Tour, released an acoustic EP and headlined her first tour this fall. To top off 2012, Jobe released a Christmas edition of Where I Find You and is currently headlining “A Christmas Tour” with special guest Warren Barfield. END_OF_DOCUMENT_TOKEN_TO_BE_REPLACED

Anita Wilson is counting her blessings.  The success of her debut release, Worship Soul, is more than any new artist could hope for.  The Donald Lawrence & Co. singer launched out on her own with the EMI Gospel release of Worship Soul last April.  The soulful psalmist has now been recognized with music’s highest honor, a GRAMMY Award Nomination.  Wilson received a nomination for Worship Soul for Best Gospel Album of the Year.  To be televised on CBS, the 55th Annual GRAMMY Awards will be presented live from the Staples Center on Sunday, February 10, 2013. END_OF_DOCUMENT_TOKEN_TO_BE_REPLACED 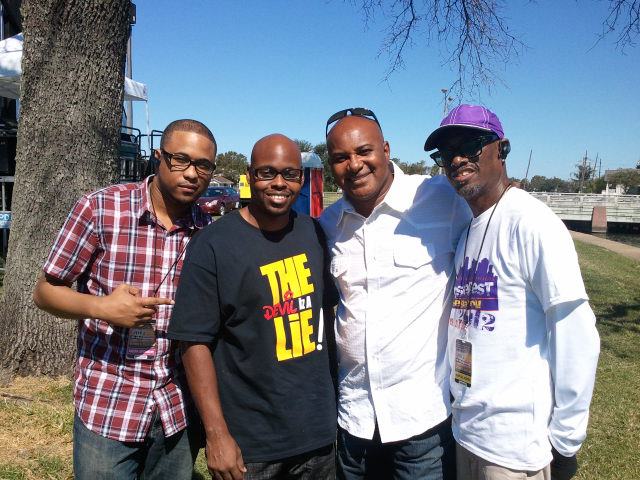 PATH was one of the official sponsors for the 2012 PraiseFest in New Orleans.  The event featured some of the best up and coming talent as well as industry veterans.  Some artists attending this event were Vincent Tharpe & Kenosis, Pastor Tyrone Jefferson, Bishop Ryan Warner, Stephen B. Steward & Much More.  Click CONTINUE READING below to see pictures. END_OF_DOCUMENT_TOKEN_TO_BE_REPLACED

The Miracle Tour takes its name from Third Day’s brand new studio project, Miracle, releasing Nov. 6. With veteran producer Brendan O’Brien (Bruce Springsteen, Pearl Jam, Train, The Killers) at the helm, Miracle is a 12-track simmering brew of potent rock anthems infused with the substantive, life-affirming lyrics that have always been the bedrock of Third Day’s music. At the same time, the band explores new sonic and lyrical territory on Miracle, with layered guitars and harmonies, sing-along gang vocals, and so on – not heard from the band previously. The band’s signature rock foundations remain; they’ve just been infused with a modern-day flair. END_OF_DOCUMENT_TOKEN_TO_BE_REPLACED


LIL PROPHET IS GETTING READY FOR MORE RELEASES IN 2012 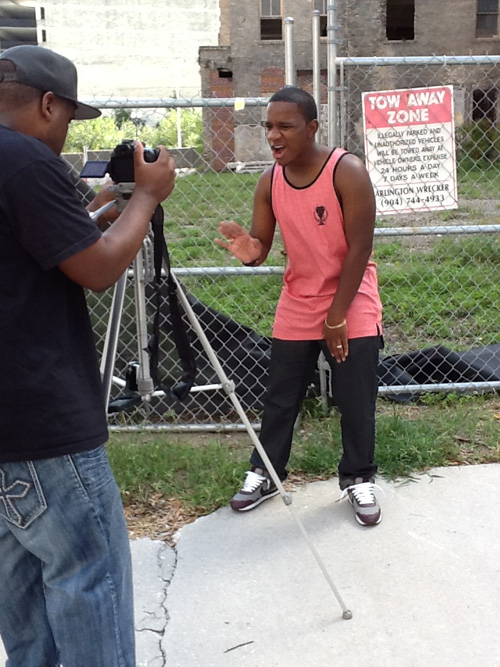 Real Word Records Artist Lil Prophet Released his 3rd National Project “The Revolution” this Summer and has not slowed down since! After Releasing Tittle Track Video “REVOLUTION” that has gotten huge attention, Lil Prophet has been on “The Revolution Tour” that’s spanding across the Central Midwest and Southern States!! END_OF_DOCUMENT_TOKEN_TO_BE_REPLACED

Congratulations to Tamela Mann, whose latest album, Best Days, has entered at #1 on Billboard’s Gospel Albums chart this week!  It’s the first #1 chart spot on TillyMann Music, the label that she and husband David Mann own.

Israel Houghton & New Breed enter the charts at #2 with their two-disc live worship project, ‘Jesus At The Center.’  J. Moss goes from the top spot to #3 this week.  And, the debut album from Chrystal Rucker, titled ‘You Deserve’ lands in the top 10 at the #10 spot. END_OF_DOCUMENT_TOKEN_TO_BE_REPLACED