[Dove Nominees in CCM and Gospel] 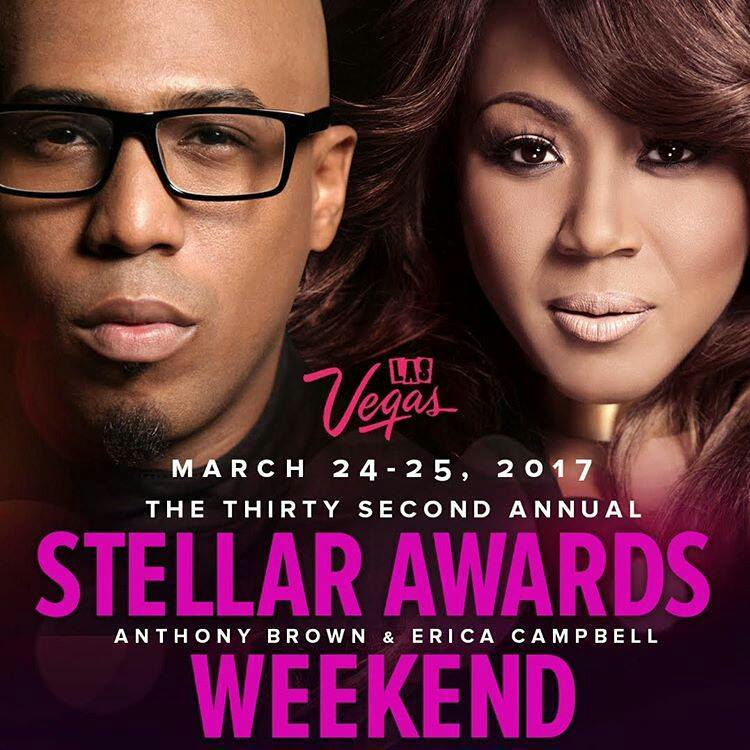 [Anthony Brown and Erica Cambell will host the 2017 Stellar Awards]