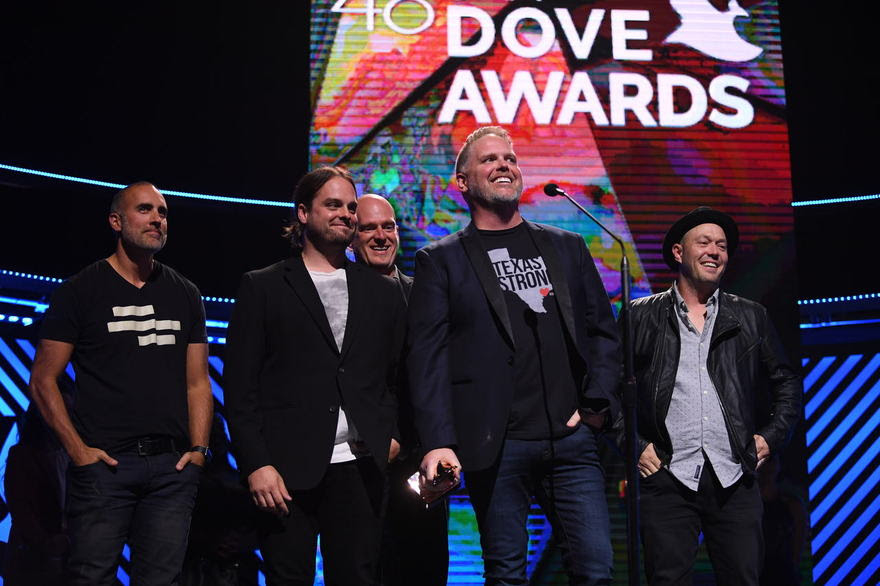 MercyMe was named Artist of the Year and Zach Williams took home New Artist of the Year. Gospel music legend Pat Boone received the SoundExchange Fair Play Award. From first-time nominees to legends, the all-star lineup came together for one of Gospel and Christian music’s most memorable nights.

View the full winners list after the exclusive pictures. 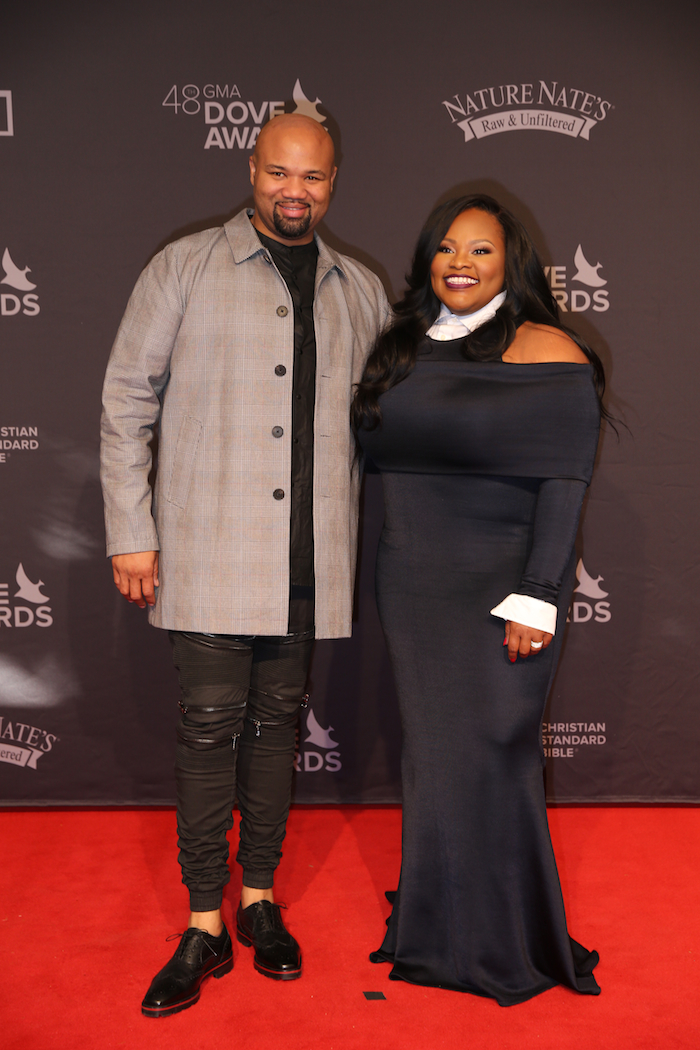 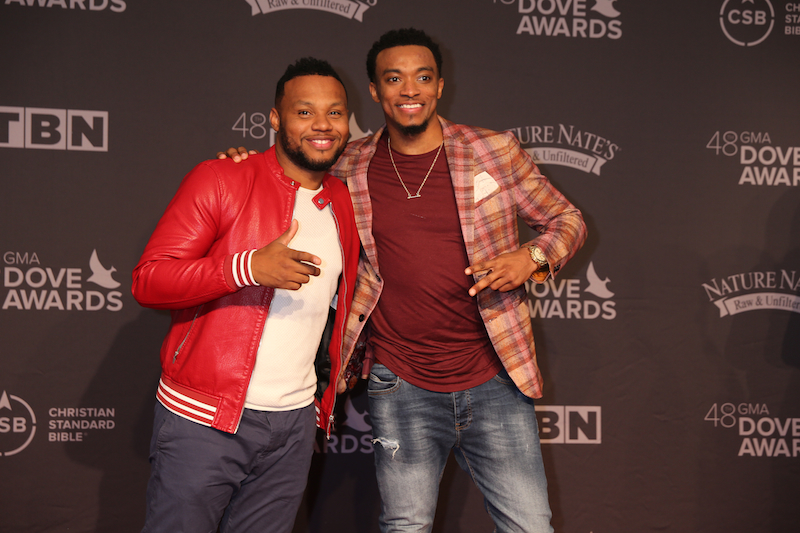 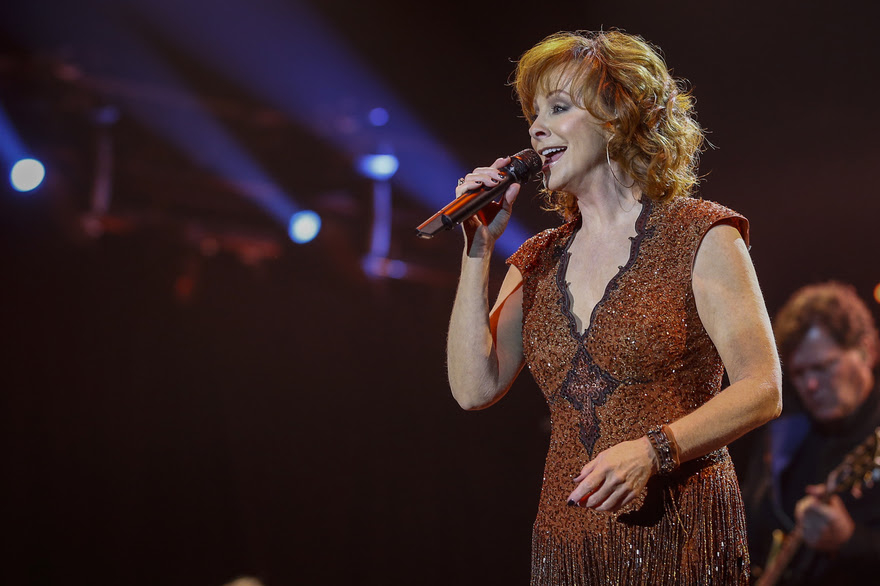 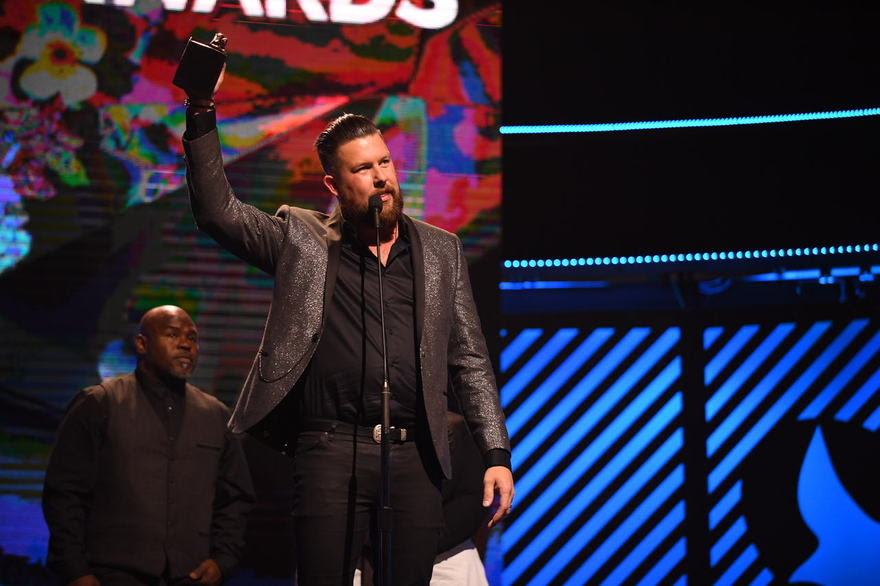 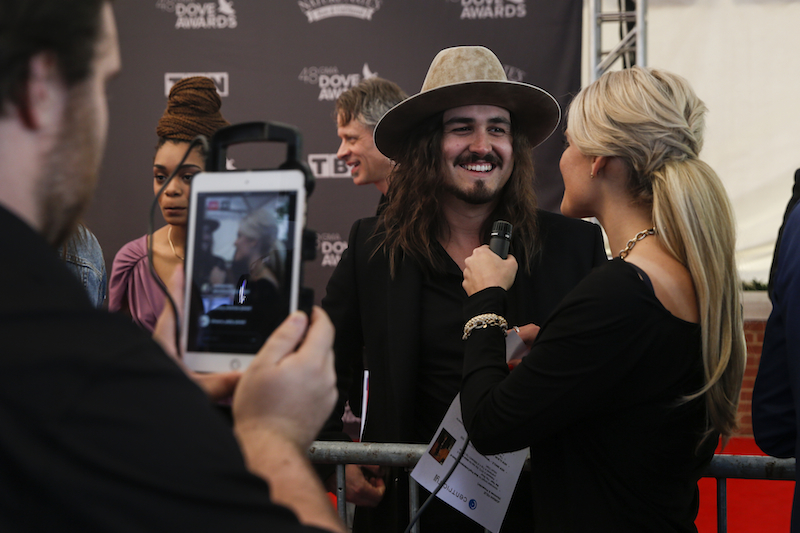 Select quotes from the evening:

“I want to just say that of all the names that get honored tonight, there is a name that is more powerful and more beautiful, and it is the name of Jesus.” – Hillsong Worship

Something I’ve come to realize in my life in the last few years is that worship is more about seeing than singing. It’s having your eyes open to the grace of God, the mercy of God, the goodness of God and the holiness of God. I always thought that I just helped people sing with my songs, but I realized that they were really trying to help people see the goodness of God.” – Chris Tomlin

“I am so happy to be doing what I’m doing for the Kingdom.” – Tamela Mann