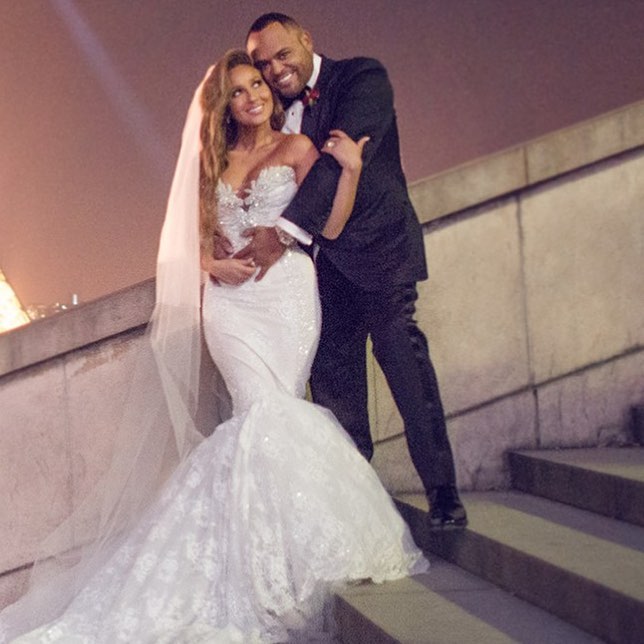 As you may have heard gospel singer Israel Houghton and ‘REAL’ talk show host Adrienne Bailon tied the knot last weekend in Paris in front of God, friends and family. END_OF_DOCUMENT_TOKEN_TO_BE_REPLACED 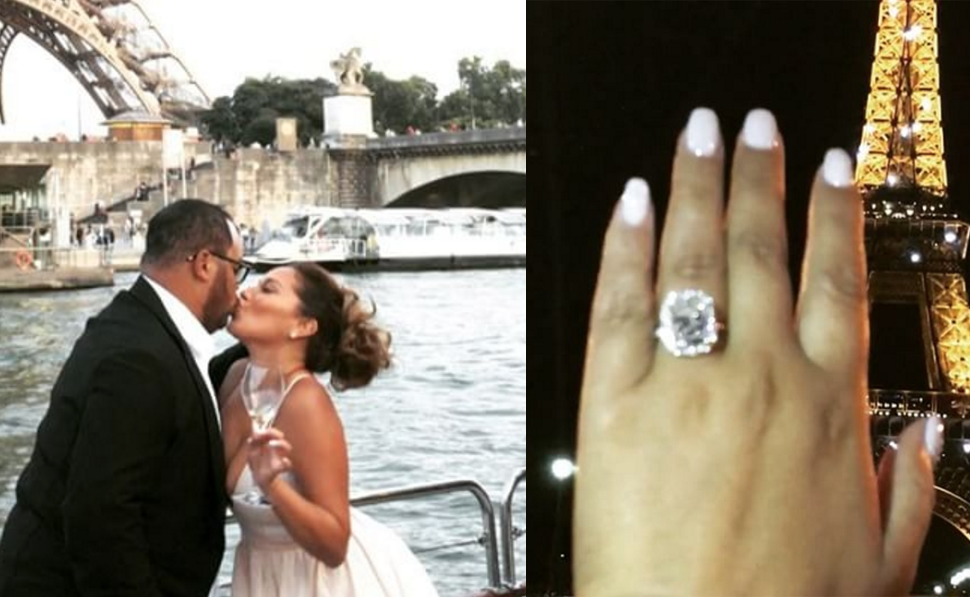 If you have been following Israel Houghton on Instagram recently, you may have come across pictures of him and his girlfriend REAL Talk-show host Adrienne Bailon in Europe. END_OF_DOCUMENT_TOKEN_TO_BE_REPLACED

Hollywood newcomer Reverence Gospel Media (“RGM”) announced today that their first feature film, “I’M IN LOVE WITH A CHURCH GIRL,” will open domestically on October 18, 2013 with an international release to follow. END_OF_DOCUMENT_TOKEN_TO_BE_REPLACED