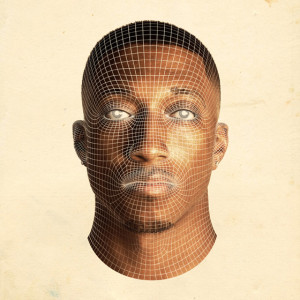 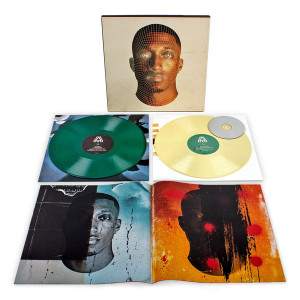 Lecrae, the critically-acclaimed Grammy-award winning hip-hop artist has launched the pre-order for his seventh studio album, Anomaly. Featuring guest artists Andy Mineo, Kari Jobe, for King and Country and Crystal Nicole, the album is available now as a pre-order at the iTunes store, on Amazon and at Merchline. Fans will receive two new songs from Anomaly, “Fear” and the first single, “Nuthin,” as a free MP3 download with the pre-order through iTunes and Merchline. Anomaly has already impressively landed at #1 on the iTunes Hip-Hop chart and #2 on the Overall iTunes Top Album chart. END_OF_DOCUMENT_TOKEN_TO_BE_REPLACED 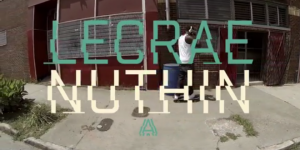