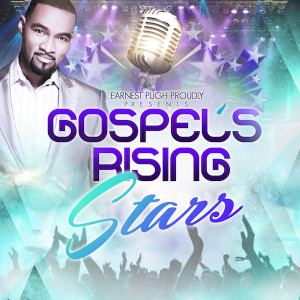 Over the last few years, Gospel’s Leading Man Earnest Pugh – who brought back the art of balladry with his #1 hits “Rain on Us” and “I Need Your Glory” – has taken a big lead in presenting gospel music’s next generation of stars such as Chrystal Rucker, Vincent Tharpe & Kenosis, Charles Butler & Trinity and Keith Williams. Now, the electrifying artist has put together an equally electrifying collection of songs by some of the most dynamic young gospel artists on the rise and entitled the project, “Gospel’s Rising Stars” (EPM Music Group). END_OF_DOCUMENT_TOKEN_TO_BE_REPLACED 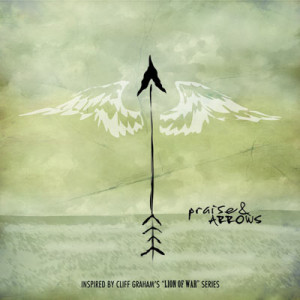 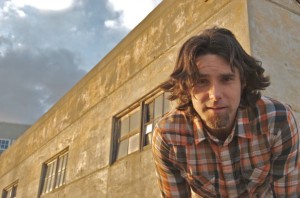 To celebrate his 40th birthday today, Justin McRoberts has put together a FREE compilation of tracks from his career — 24 songs, including a full copy of his latest album, K! Titled 24 on 40, anyone can download the collection at Noisetrade.com now, and even offer a tip if they’d like to. END_OF_DOCUMENT_TOKEN_TO_BE_REPLACED

On September 30th, Tyscot Music & Entertainment will release God Cares For U, an amazing collection of song from some of today’s Top singers and songwriters. Here’s a short list of reasons why you should get this project: END_OF_DOCUMENT_TOKEN_TO_BE_REPLACED 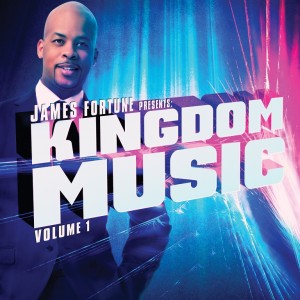 Award-winning Gospel star, songwriter, producer and nationally-syndicated radio host James Fortune continues a busy year in music and ministry with the announcement of his latest plans for his next album, a first-ever live recording in Atlanta, GA. END_OF_DOCUMENT_TOKEN_TO_BE_REPLACED