DREAM Gospel is proud to announce the signing of Shreveport, LA female trio, Zie’l to it’s growing gospel roster. The dynamic trio consisting of Stellar Nominated, Christina Bell, Keyondra Lockett, and Crystal Bell, have made names for themselves with tight harmonies, vocal agility and a powerful ministry. END_OF_DOCUMENT_TOKEN_TO_BE_REPLACED 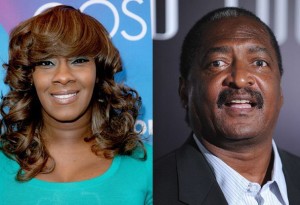 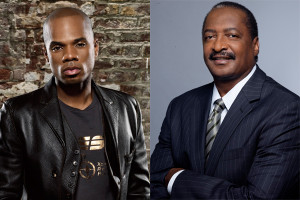 The once thriving label Music World Gospel seems to have hit another major road block in its opportunities to develop new talent. Sources familiar with the situation have confirmed that Music World Gospel will no longer be the exclusive label signing Sunday Best winners. END_OF_DOCUMENT_TOKEN_TO_BE_REPLACED