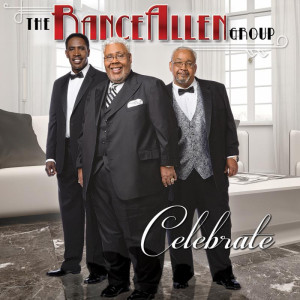 Today, The Rance Allen Group is revealing their new cover along with news of the album’s official street date: Tuesday, November 11th. END_OF_DOCUMENT_TOKEN_TO_BE_REPLACED 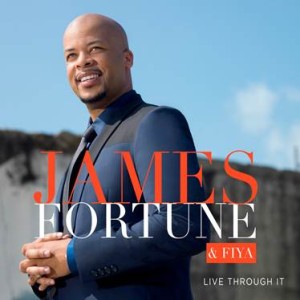 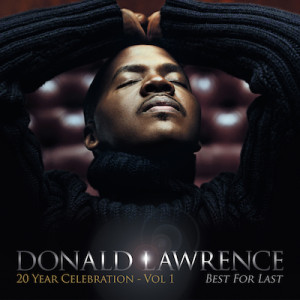 Bishop T.D. Jakes and wife Serita Jakes have made many public appearances together, but never on the cover of EBONY magazine. Now, the pair is sharing what makes their love work in a feature story for the February issue, along with couples DeVon Franklin and Meagan Good and Clifford “T.I” Harris and Tameka “Tiny” Harris. END_OF_DOCUMENT_TOKEN_TO_BE_REPLACED