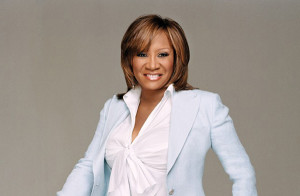 With her trademark high-octave vocals and flamboyant stage persona, Patti LaBelle has been wowing crowds for more than five decades. It is a career that has included more than 50 albums and compilations, four books,—including the NY Times bestsellers, Don’t Block the Blessings and LaBelle Cuisine: Recipes to Sing About—and three Emmy nominations for her work in primetime TV specials. END_OF_DOCUMENT_TOKEN_TO_BE_REPLACED 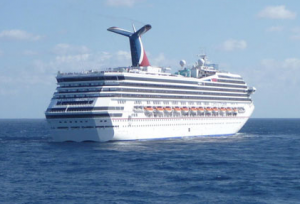 The Carnival cruise ship Triumph made national headlines last week after it was stranded in the Gulf of Mexico without power.  One by one CNN and other news outlets captured the testimonies of passengers on the cruise, and many of them said they turned to prayer in their time of stress and concern. END_OF_DOCUMENT_TOKEN_TO_BE_REPLACED

29-year-old New York genre-bending rapper, Nicki Minaj recently spoke about how the church saved her family, and how God is her hero.

Minaj, who recently released her second studio album titled, “Pink Friday: Roman Reloaded,” spoke with The Guardian magazine about how her parent’s violent marriage was saved after they began attending church. END_OF_DOCUMENT_TOKEN_TO_BE_REPLACED