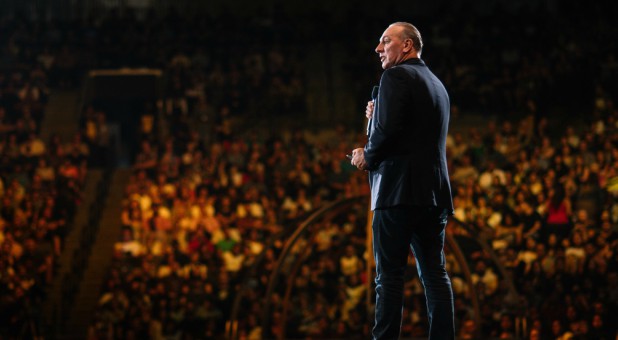 Hillsong Church announced on Wednesday that it has formed its own denomination. END_OF_DOCUMENT_TOKEN_TO_BE_REPLACED 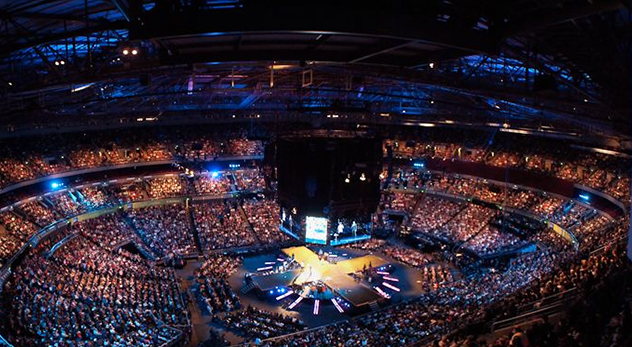 [Australia’s Hillsong Church has locations around the world with tens of thousands in weekly attendance.]

Global senior pastor of Hillsong Church Brian Houston has announced that the Australian-based mega church are planting a Hillsong Church in Israel, The site will be based in Tel Aviv. END_OF_DOCUMENT_TOKEN_TO_BE_REPLACED

Hillsong Church endeavors to champion the cause of the local Church, and their latest release is no exception. The second installment in their Chapel series titled Forever Reign is a collection of some of their most popular songs with an intimate, personal feel, which many believe will continue to break down cultural and denominational barriers. The album spent much of its first week at No. 1 on the iTunes Christian Albums U.S. chart and remains solid in the Top Ten. In addition to the Hillsong Chapel release, the church launched a range of free small group studies. END_OF_DOCUMENT_TOKEN_TO_BE_REPLACED