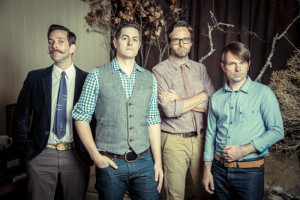 Following in the footsteps of artists like Plumb, Jars of Clay has taken to RallySong.com to help raise funds for the clean water in Africa charity, Blood:Water Mission, which the band also founded. With their RallySong campaign, the band hopes to raise $10,000 for Blood:Water and is offering a first listen to a new 5-song EP of demos from their 2013 album Inland, including b-sides, along with the chance to win dinner with the guys in January. Visit https://rallysong.com/jarsofclay to contribute. END_OF_DOCUMENT_TOKEN_TO_BE_REPLACED 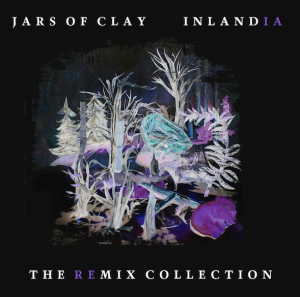 When fans selected a special preorder package for last fall’s release of Jars of Clay‘s new studio album, Inland, they were sent a special digital remix EP titled Inlandia as a bonus. Today, the band has released the EP widely to all consumers, making it available on iTunes, AmazonMP3 or JarsOfClay.com. About the release, the band said, “We had such a great response from our Inland Bonus album that we thought it would be nice to offer an “official” release of the album.” END_OF_DOCUMENT_TOKEN_TO_BE_REPLACED 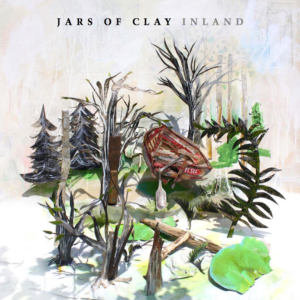 Multiple Platinum and GRAMMY-Awards winning band Jars of Clay is giving away the song, “Fall Asleep,” from its acclaimed album, Inland, through a special NoiseTrade offering beginning today to raise money for relief efforts in the Philippines. All of the proceeds from the single will be used to support The Red Cross in the aftermath of Typhoon Haiyan, claimed to be the strongest tropical cyclone to make landfall in recorded history. END_OF_DOCUMENT_TOKEN_TO_BE_REPLACED

GRAMMY and Dove Awards winning band Jars of Clay is set to release its eleventh studio album, Inland, on its own Gray Matters label with distribution through Tone Tree. Produced by Tucker Martine (My Morning Jacket, Beth Orton, The Decemberists) and mixed by Beau Sorenson and Jacquire King, Inland is available today for pre-order at iTunes® andAmazon.com, and will be available everywhere great music is sold Aug. 27. END_OF_DOCUMENT_TOKEN_TO_BE_REPLACED 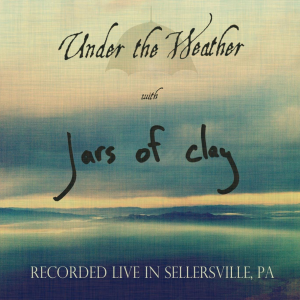 Jars of Clay have been hard at work on a new studio album, slated to release before the end of 2013, but in the meantime, they want to share a few live recordings with you. END_OF_DOCUMENT_TOKEN_TO_BE_REPLACED