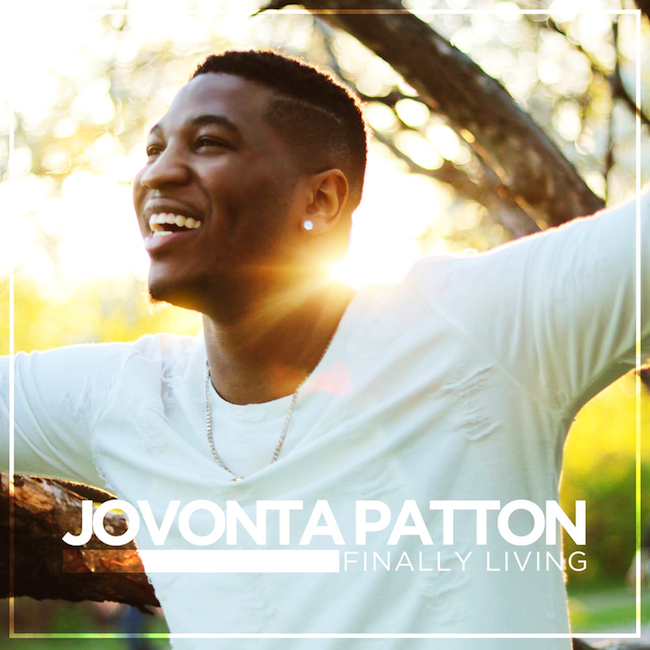 This week on the Billboard Gospel charts we have quite a surprise at the top as Minneapolis, Minnesota native Jovonta Patton takes #1 with “Finally Living.” The singer credits social media sales and selling out of his trunk at church services for the stunning sales debut. END_OF_DOCUMENT_TOKEN_TO_BE_REPLACED