With the April 2018 release of his freshman album The Higher Experience (MBE/Tyscot) and landing at No. 4 on Billboard Magazine’s popular Next Big Sound Top 15 chart, the leading provider of online music analytics and insights, which ranks the 15 fastest moving artists weekly, merging billions of major social music data points for hundreds of thousands of artists from the most relevant streaming sites and social networks, social media phenom Kelontae Gavin is set to digitally release, The Higher Experience long-form concert video. END_OF_DOCUMENT_TOKEN_TO_BE_REPLACED

On the heels of delivering a solid and commanding performance at the Gospel Superfest TV taping in Dayton, OH earlier this month, 18 Year-Old Stellar Award nominee and multi-faceted millennial worship leader, Kelontae Gavin, celebrates his first Billboard Top 30 entry on the Gospel Airplay chart this week with his riveting single “No Ordinary Worship” landing at No. 28.

END_OF_DOCUMENT_TOKEN_TO_BE_REPLACED 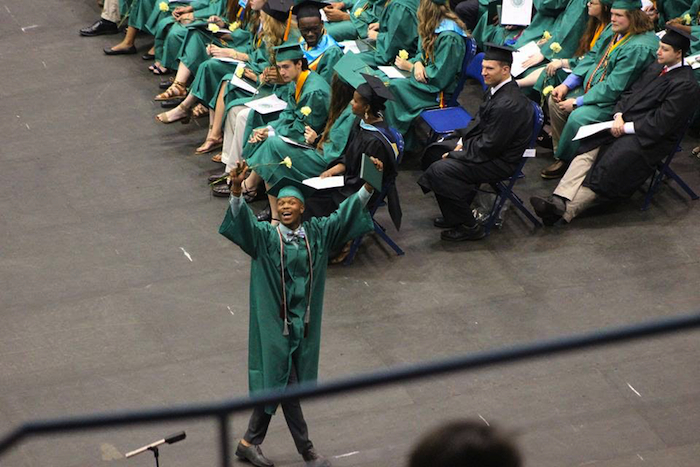 It was almost three years ago that Kelontae Gavin was “discovered” singing the gospel classic, “I Won’t Complain,” in his high school cafeteria that went viral and has earned almost a million views (video below). END_OF_DOCUMENT_TOKEN_TO_BE_REPLACED 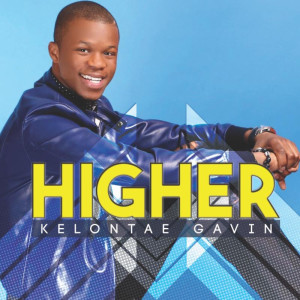 “Higher” is the new single from Kelontae Gavin guaranteed to elevate your praise for His blessings! END_OF_DOCUMENT_TOKEN_TO_BE_REPLACED 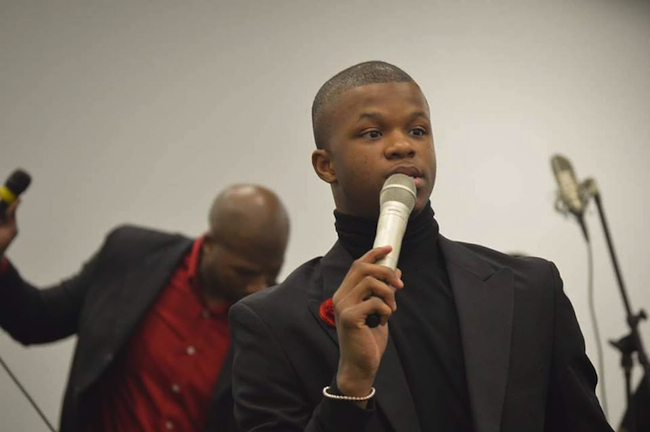