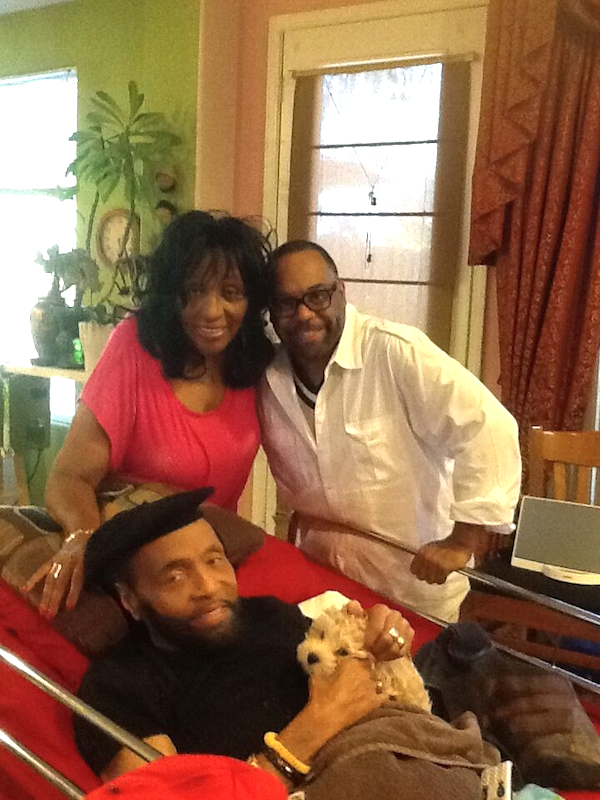 Gospel star Kurt Carr set in the front row of a packed house gathered to celebrate the 49th Annual Gospel Music Workshop of America, that was hosted this year in Birmingham, AL. END_OF_DOCUMENT_TOKEN_TO_BE_REPLACED 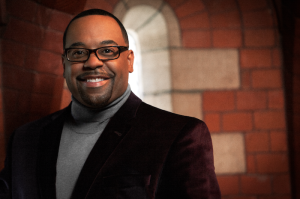 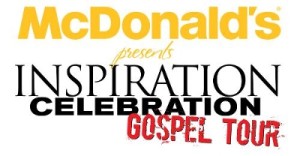 McDonald’s USA today announced its Inspiration Celebration Gospel Tour is back and better than ever with some of gospel music’s biggest acts. Hosting the tour this year is one-half of sister duo Mary Mary and now solo artist Erica Campbell and comedian Jonathan Slocumb. Joining them will be three-time 2014 Stellar Award-winners Anthony Brown & Group TherAPy, the renowned Mississippi Mass Choir, gospel’s latest hip-hop sensation Uncle Reece, organist Moses Tyson, Jr. and the incomparable Kurt Carr & The Kurt Carr Singers. Back for its eighth year, the free summer concert series sets out May 22 and runs through July 25 to deliver messages of hope and inspiration to communities nationwide. END_OF_DOCUMENT_TOKEN_TO_BE_REPLACED


MUSIC VIDEO: Kurt Carr “I’ve Seen Him Do It”

Kurt Carr recently released his new video for the song “I’ve Seen Him Do It.” Tune in now as Kurt & The Kurt Carr singers lead you into worship with another hit song!

END_OF_DOCUMENT_TOKEN_TO_BE_REPLACED

Gospel legend Kurt Carr is back with a brand new album, yielding familiar results. A week after releasing his new project “Bless This House,” Carr sits at the #1 spot on Billboard’s Gospel Chart. END_OF_DOCUMENT_TOKEN_TO_BE_REPLACED

Kurt Carr’s new single “I’ve Seen Him Do It” is the #2 Christian & Gospel song on iTunes. The soul-stirring testimonial song is the debut single off of BLESS THIS HOUSE, the 7th project for Kurt Carr & The Kurt Carr Singers.

“I’ve Seen Him Do It” was selected by Gospel music fans as the first single from this CD. In October, Verity Gospel Music Group ran a poll across a variety of websites so that fans could choose either “I’ve Seen Him Do It” or “Bless This House” as the first single. “I think this song will touch and inspire believers everywhere because every believer has seen God do miraculous things,” says Carr. The song was recently serviced to radio and is receiving an overwhelmingly positive response.  END_OF_DOCUMENT_TOKEN_TO_BE_REPLACED