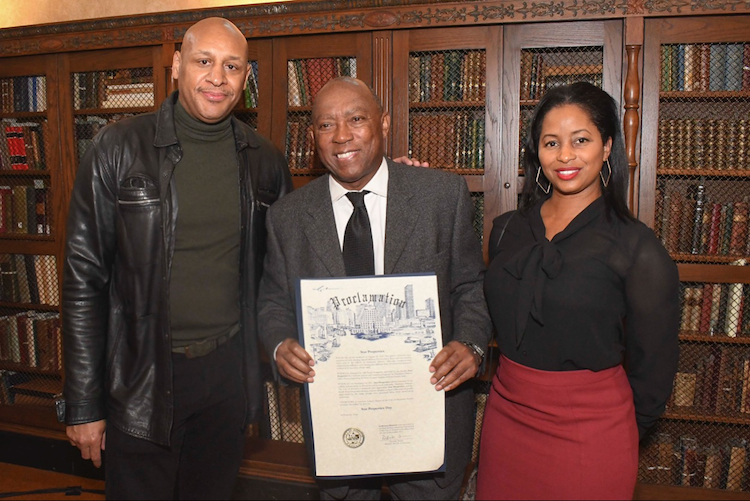 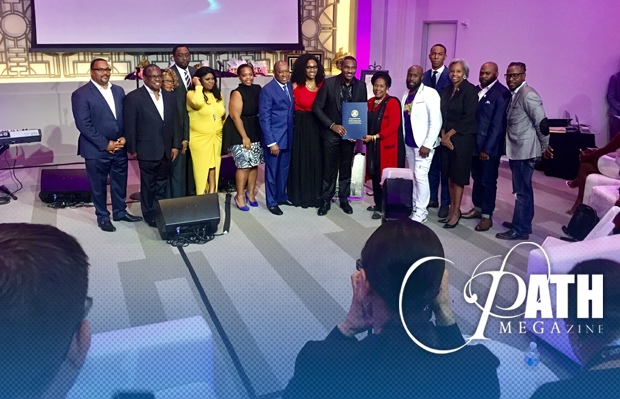 After only four years in his adoptive city of Houston, Texas, Earnest Pugh has made quite an impact. The fourth largest city in America recognized the Gospel star for his consistent accomplishments in Gospel after landing his 11th Top 20 Billboard single. END_OF_DOCUMENT_TOKEN_TO_BE_REPLACED 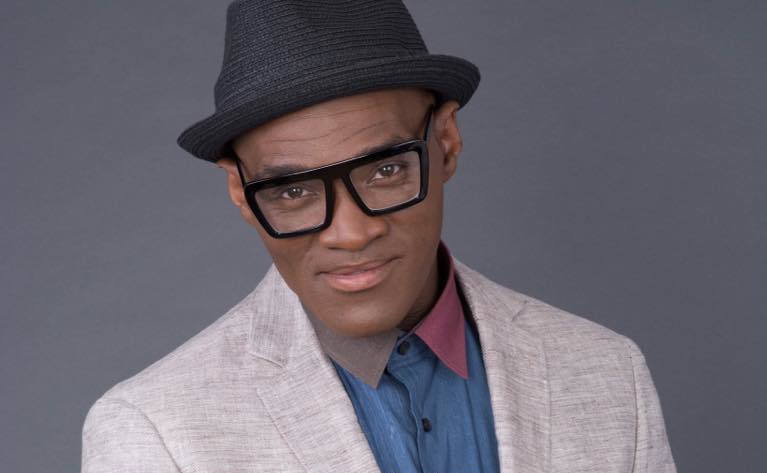 In recognition of Dr. Earnest Pugh’s notable successes and inspiring career in gospel music, the city of Houston and the Honorable Mayor Sylvester Turner will commemorate Dr. Pugh’s 11th Top 20 Billboard Single, “I Need You to Breathe,” with an exclusive music video preview and celebration. END_OF_DOCUMENT_TOKEN_TO_BE_REPLACED