Pastor Steve Blanchard “The Defeat of Satan: How to Kick the Hell Out of Jezebel”

Pastor Steve Blanchard is the senior pastor of 4 Winds International Church in Katy, Texas. The Pastor tackles the popular label “The Jezebel Spirit,” and its root demonic grasps that have in-slaved the people of God for centuries.

END_OF_DOCUMENT_TOKEN_TO_BE_REPLACED

A New Orleans pastor collapsed suddenly and died in the middle of preaching a sermon at Greater Saint Mary Baptist Church in the Algiers community on Sunday after declaring to his congregation: “If the Lord called me now, I’m ready.” END_OF_DOCUMENT_TOKEN_TO_BE_REPLACED

Without a doubt it’s safe to say that Mary Mary’s Tina Campbell had a year she will never forget in 2014. END_OF_DOCUMENT_TOKEN_TO_BE_REPLACED 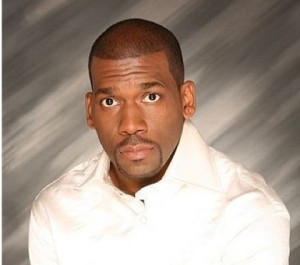 Mega-Church Pastor Jamal Bryant is coming under fire for a sermon he preached recently at Empowerment Temple in Baltimore, MD. END_OF_DOCUMENT_TOKEN_TO_BE_REPLACED

The Rev. William Franklin “Billy” Graham Jr., born Nov. 7, 1918, will mark his 95th birthday this week with a special message to America entitled “The Cross.” The highly anticipated program, set for television and online broadcasts, may very well be the venerable evangelist’s final message to the U.S. END_OF_DOCUMENT_TOKEN_TO_BE_REPLACED 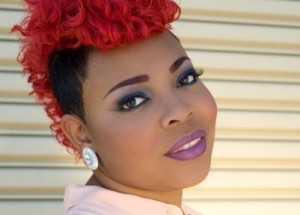 Hollywood, CA — Path publisher Kris Patrick caught up with Alexis Spight in the greenroom at The Merge Summit.  Hoping to surprise her on camera, Spight had a little surprise of her own ready. END_OF_DOCUMENT_TOKEN_TO_BE_REPLACED 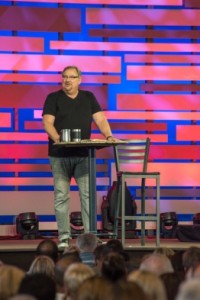 Pastor Rick Warren, author of the best-selling book, The Purpose Driven Life, and his wife, Kay, spoke about their grief after the loss of their son, Matthew, and their unfailing hope in God during the Saddleback Church founders’ first time back at the pulpit since their son’s suicide nearly four months ago. END_OF_DOCUMENT_TOKEN_TO_BE_REPLACED 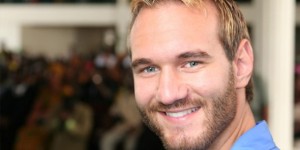 He’s appeared on Oprah’s Lifeclass, and his inspirational story will make you never want to complain another day in your life.

Pastor Nick Vujicic’s brief word is all you’ll need to keep you on the PATH today.

END_OF_DOCUMENT_TOKEN_TO_BE_REPLACED 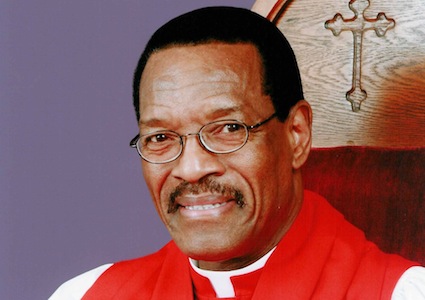 Bishop Charles E. Blake the presiding Bishop of the Church of God in Christ, speaks about letting things go.  Often times we hold on to past hurt, pain, successes, and events that have long since passed.  These events that happen in our life can hender our progress in life and in our Christian walk.  Watch this powerful sermon below.