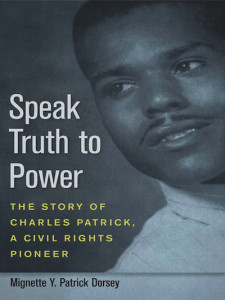 Local award-winning journalist and author Mignette Patrick Dorsey is no stranger to winning writing awards. Her book, Speak Truth to Power, the Story of Charles Patrick, a Civil Rights Pioneer (University of Alabama Press), won the inaugural Calvin Smith Book Award and Lone Star College’s Published Writing award in 2012 and 2011 respectively. Now in 2019, her screenplay “Speak Truth to Power,” adapted from the book, has been nominated for a Remi Award by WorldFest-Houston, an international film festival. Dorsey’s was among 4,500 category entries, with only 10 to 15 percent receiving Remi nominations, proving that no matter the genre, it is the uniqueness of the story itself that stands out in writing competitions. END_OF_DOCUMENT_TOKEN_TO_BE_REPLACED 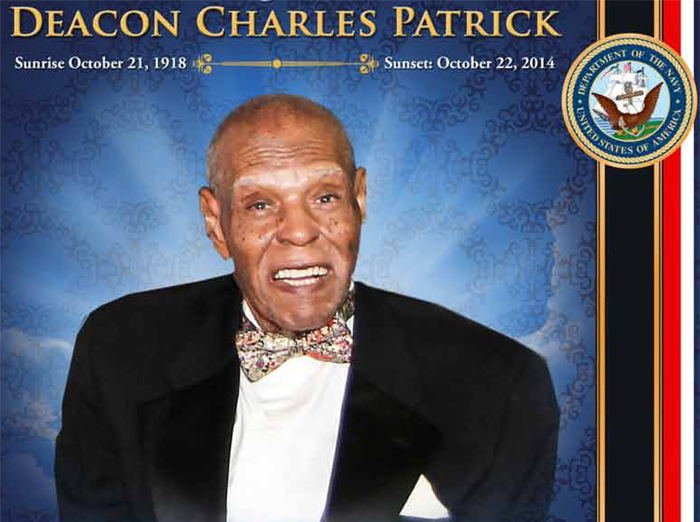 Charles Patrick was known by many titles in his 96 years of life. Navy veteran, Army veteran, deacon, and to the Patrick family he was fittingly known as ‘the Old Goodie.’ What he wasn’t called by many is a civil rights pioneer…At least until recently, when in 2010 his story was meticulously told by his youngest daughter Mignette Patrick Dorsey in the book, Speak Truth to Power: The Story of Charles Patrick, a Civil Rights Pioneer (University of Alabama Press). END_OF_DOCUMENT_TOKEN_TO_BE_REPLACED