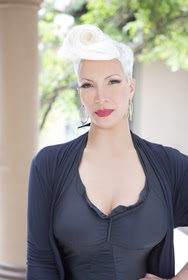 Rebecca Crews, known for her hit reality show on BET, “The Family Crews,” alongside her actor/comedian husband Terry Crews (Are We There Yet?, Blended, Who Wants To Be A Millionaire), will release her debut single “Can I Stay” this summer. END_OF_DOCUMENT_TOKEN_TO_BE_REPLACED 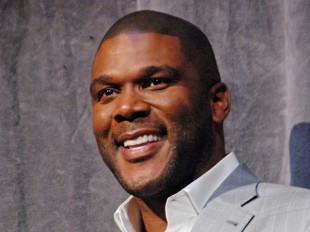 I don’t know how Tyler Perry does it all. I mean really.. Movies, Stage Plays, Television series, and now his very own talk show? END_OF_DOCUMENT_TOKEN_TO_BE_REPLACED

Terry & Rebecca Crews were an award recipient at the annual “Gospel Goes to Hollywood” award luncheon.  The event recognizes distinguished entertainers that are doing a great work bringing ministry into Hollywood. END_OF_DOCUMENT_TOKEN_TO_BE_REPLACED