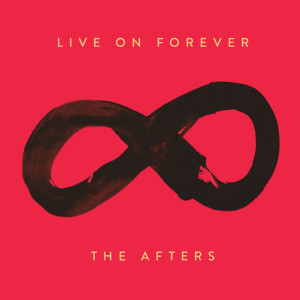 The Afters have been busy in the studio, preparing for the September 9 release of their fifth studio album Live On Forever, which is available for preorder now on iTunes and Amazon Music. Upon pre-ordering, fans will instantly unlock the album’s title track, which hit the top 5 on the Billboard Christian Hot AC radio chart and top 10 on the Billboard National Christian Audience chart, along with the band’s new single “Battles,” which recently released to radio. Over 30 stations are on the song in its first week, including, SiriusXM, KTIS in Minneapolis, KGBI in Omaha, WCSG Grand Rapids and more. END_OF_DOCUMENT_TOKEN_TO_BE_REPLACED 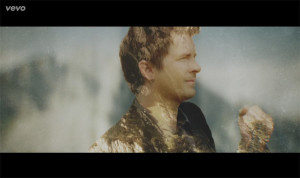 The Afters blew fans away yesterday morning with the premiere of their highly-anticipated new music video for “Live On Forever.” The band debuted the video for their latest single exclusively on their website and spent time hanging out with fans online in celebration. END_OF_DOCUMENT_TOKEN_TO_BE_REPLACED

One of the major tours of the fall, United We Stand Tour, is scheduled to launch on Thursday, September 19 in Wichita Falls, TX and will run through November 3. END_OF_DOCUMENT_TOKEN_TO_BE_REPLACED 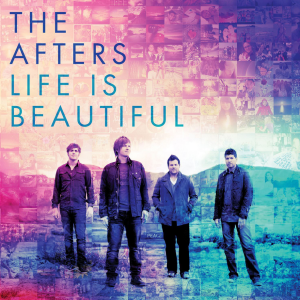 Having created huge waves with their 2010 project Light Up The Sky, chart-topping foursome The Afters will deliver their much-anticipated new studio album, Life Is Beautiful, on April 16. END_OF_DOCUMENT_TOKEN_TO_BE_REPLACED