One of the major tours of the fall, United We Stand Tour, is scheduled to launch on Thursday, September 19 in Wichita Falls, TX and will run through November 3.

The tour features co-headliners Building 429 and The Afters, along with special guests Hawk Nelson and Finding Favour.

The rehearsal run-through late last week delighted the industry audience as the high-energy extravaganza will bring a message of hope and salvation to audiences across the country. The tour is sponsored by Liberty University and Food For The Hungry with tour updates available online at www.building429.com.

Following the United We Stand Tour, Building 429 will join the Winter Jam Tour Spectacular in November. 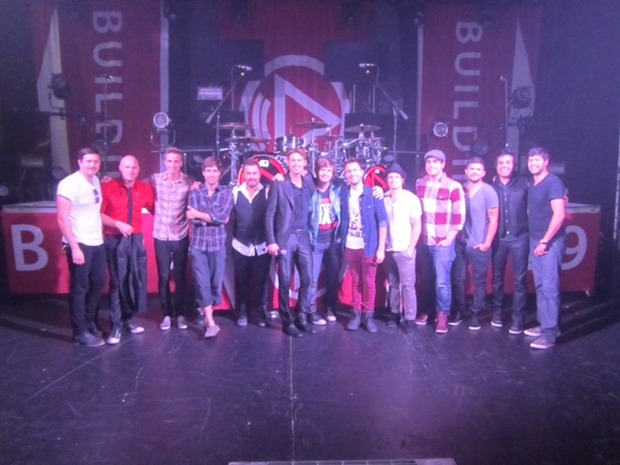