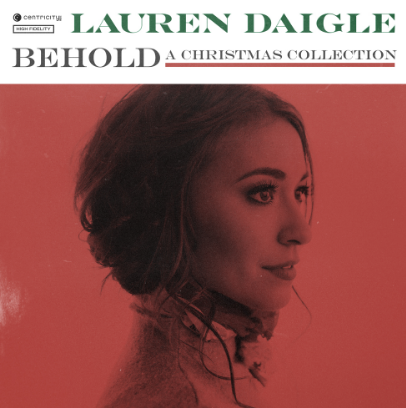 Award-winning singer/songwriter LAUREN DAIGLE, will release her first-ever Christmas album titled BEHOLD, on October 21 via Centricity Music. Produced by Paul Mabury and Jason Ingram, the style of the holiday album pays homage to the sounds of Lauren’s hometown of New Orleans. END_OF_DOCUMENT_TOKEN_TO_BE_REPLACED 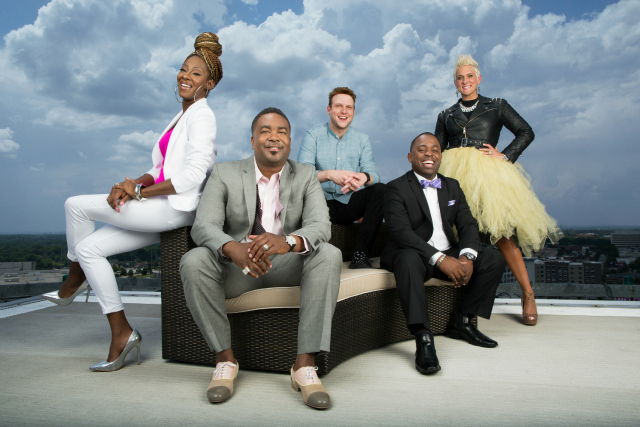 [Cast of Preachers of Atlanta]

Oxygen Media reimagines the network’s popular franchise and heads to The ATL with the series premiere of “Preachers of Atlanta,” on Wednesday, February 3 at 10 PM ET/PT. Through the lens of five pastors with drastically different approaches to their ministry, the show explores many of the most hot-button and polarizing issues in America today. From passionate discussions surrounding the validity of unorthodox ministry methods to first-person accounts of the rippling and emotional effects of racial tensions with law enforcement, these unconventional preachers have no boundaries when it comes to tackling real issues that affect real people in their communities. The five preachers challenging the status quo are Pastor Corey Hambrick, Pastor Le’Andria Johnson, Pastor Canton Jones, Pastor Kimberly Jones-Pothier, and Pastor Judah Swilley. END_OF_DOCUMENT_TOKEN_TO_BE_REPLACED

A modern telling of The Book of Job, To Hell And Back stars Ernie Hudson as a man who loses everything except his faith. END_OF_DOCUMENT_TOKEN_TO_BE_REPLACED 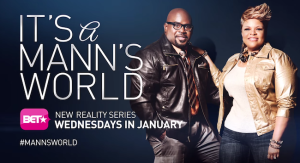 After playing around with a few titles Dave and Tamela Mann have settled upon a new moniker for their first reality TV venture. END_OF_DOCUMENT_TOKEN_TO_BE_REPLACED 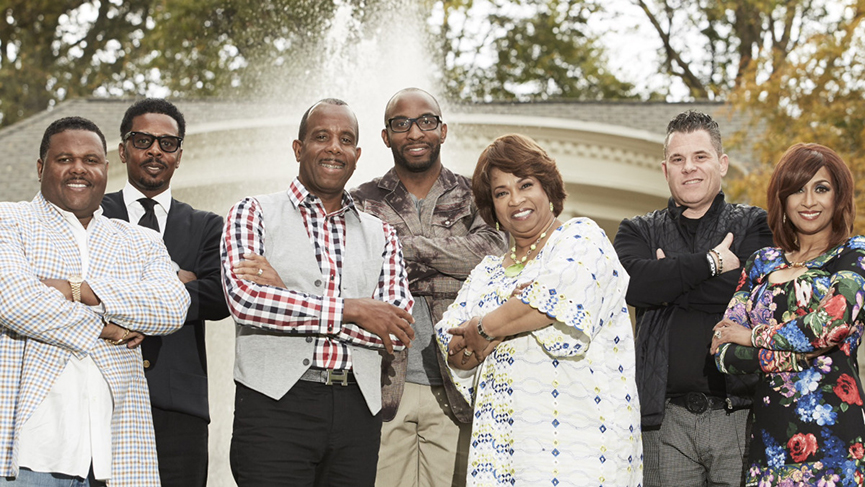 Preachers of LA spinoff “Preachers of Detroit” showcases the unique perspective of men and women of God in their places of faith as well as throughout their lives outside of the church. From the challenges of being a woman bishop in a field that is dominated by men, to keeping faith alive in a city that has faced tremendous hardship; these pastors are strong and resilient individuals who are not afraid to push boundaries in their communities. END_OF_DOCUMENT_TOKEN_TO_BE_REPLACED 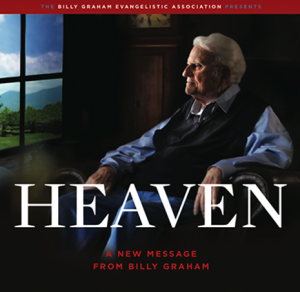 The Billy Graham Evangelistic Association is making its final preparations in advance of the debut of the new film called “Heaven,” which will release on Nov. 7 coinciding with Billy Graham’s 96th birthday. In addition to the never-before-seen message from Billy Graham – filmed last year from his home in Montreat, N.C. – the program includes the impactful stories of writer and speaker Laurie Coombs and Los Angeles firefighter Cheyane Caldwell. END_OF_DOCUMENT_TOKEN_TO_BE_REPLACED

On the heels of OWN’s popular series “The Haves and the Have Nots” comes Tyler Perry’s new primetime drama “If Loving You is Wrong,” premiering on OWN: Oprah Winfrey Network, Tuesday, September 9 with two back-to-back, one-hour episodes from 9 p.m. to 11 p.m. ET/PT. END_OF_DOCUMENT_TOKEN_TO_BE_REPLACED 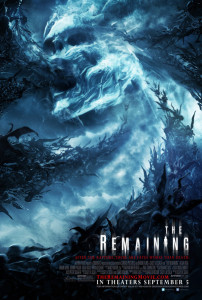 Releasing in theaters on September 5, 2014, The Remaining is an action-packed, supernatural thriller based on biblical accounts of the end times, in the aftermath of the Rapture. END_OF_DOCUMENT_TOKEN_TO_BE_REPLACED 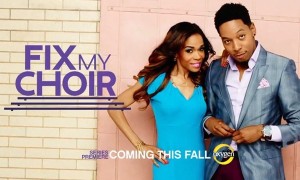 In the bold and uplifting music-driven reality series ‘Fix My Choir’, struggling choirs will get a chance of much needed mentoring with the help of gospel superstar Deitrick Haddon (“Preachers of L.A.”) and Grammy-Award winning recording artist Michelle Williams of “Destiny’s Child” fame. END_OF_DOCUMENT_TOKEN_TO_BE_REPLACED