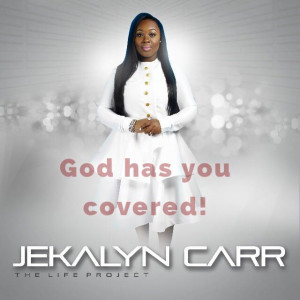 Gospel prodigy, Jekalyn Carr, is starting 2016 off with a bang! Just two weeks after servicing her brand new single, “You’re Bigger,” to radio stations across the country, the powerful and prophetic single has made its debut on Billboard’s coveted Top 40 Gospel Singles chart, joining the ranks of the genre’s most popular and most played songs. END_OF_DOCUMENT_TOKEN_TO_BE_REPLACED