The mere thought of this not only exploits the church, but it also exploits the minors and daughters involved. But it’s the controversy that has audiences tuning into these shows at a record pace.

I’m ok with artists like Mary Mary and Karen Clark-Sheard doing reality shows, but this one seems like a reach just so the Lifetime Network can get in on the latest spiritual reality crave.

As opinions are pouring in on twitter, I’ve seen a lot of people speaking out for and against the show. Now if you’re keeping track of the “Christian” reality shows, we have The Sisterhood (Preachers Wives), Mary Mary, The Sheards, and Forever Jones (currently in development), and a slew of others on the horizon.

If you missed the Preacher’s Daughter show, or should I say intentionally missed it, you can click here to watch episode 1.  The trailer is available below.

Maybe I’m being too harsh. What do you think of the show concept? 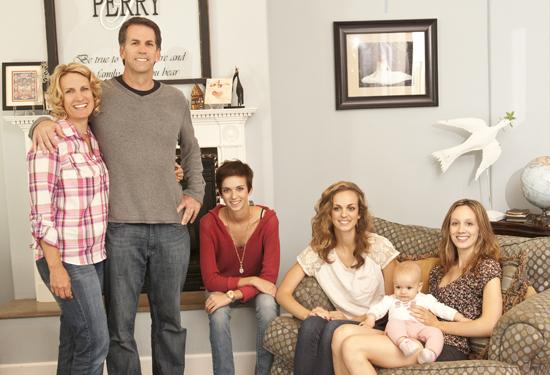 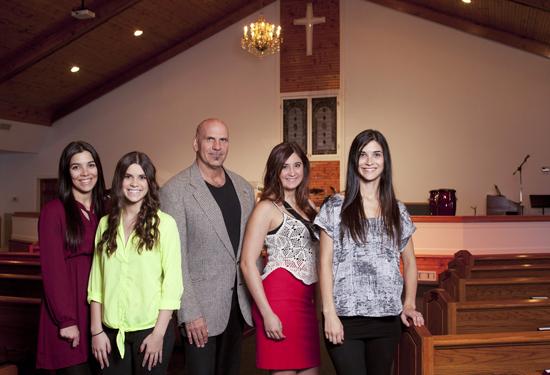 I actually have watched the preachers daughter show and I really don’t think it’s exploitation. It’s allowing people who are on the outside-who may or may not be religious to see what the daughters and their parents are thinking and feeling. In a world where television shows are sometimes just short of pornography and reality shows glorify and glamorize poor behavior, sexual indiscretions and gold digging, I feel that this show is pretty okay. Most of the parents emphasize communication with their kids and through Olivia it shows that a person can get off track, make mistakes and find their way back to God and family values. Is this a reflection of how they live their everyday lives, who knows? But could it have been worse, yes. And at the end of the day, I would rather walk in and see my child watching a show like this than basketball wives or bad girls club any day.