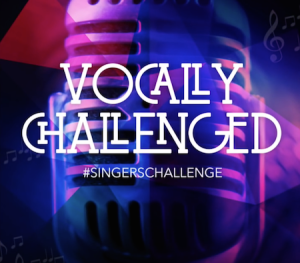 The hit production team PAJAM, is introducing you to their new project Vocally Challenged.