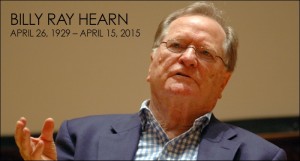 It is with heavy hearts that we announce the passing of Gospel Music Hall of Fame member and CCM pioneer Billy Ray Hearn. Billy Ray died at 6pm Wednesday, April 15th surrounded by his family.

Billy Ray Hearn began his career and ministry in gospel music in 1960 as a church music director. Through writing and producing innovative youth musicals he was recruited to work with Word Record Co., where he launched the Myrrh label for Contemporary Christian artists. He was the director of music promotion and music publishing for Word until 1976 when he founded Sparrow Records (now Capitol Christian Music Group), the world’s largest Christian record label, which is now led by his son Bill.

“Billy Ray was a visionary and a leader of leaders. His fingerprint will forever be on our Christian & Gospel music industry. His love for the message, the music and the artists will have impact on generations to come,” says Jackie Patillo, president of GMA 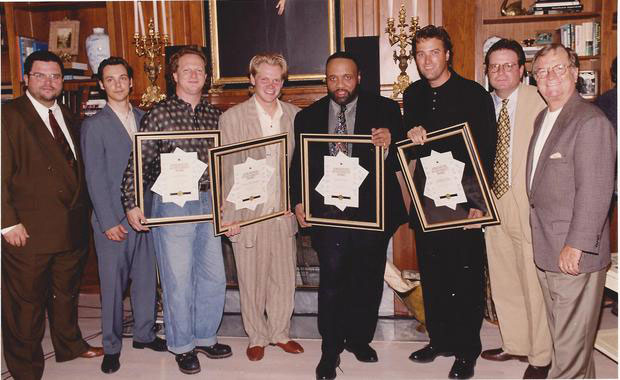 Just this March, he and his son were given the Frances Preston Lifetime Music Industry Achievement Award from the T.J. Martell Foundation for their vision, creativity and commitment in the growth and development of the Christian music industry and philanthropic efforts.

Our thoughts and prayers are with the Hearn family during this difficult time.