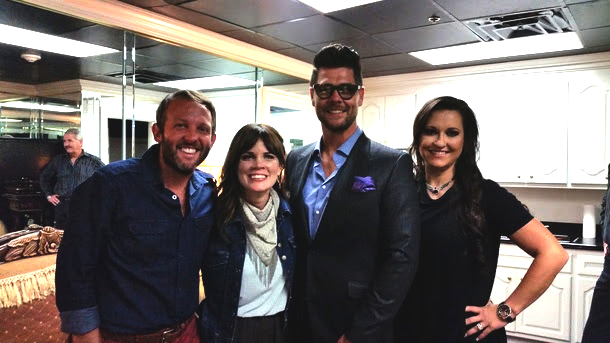 Owens will perform “Wings” and the song, “We Will Rise,” in support of her new five song EP, No One But You. The project releases August 28th and both songs were co-written by Owens and the record’s producer, Ed Cash, along with Shawn Craig on “Wings.”

Jason Crabb is the host for the show, who has been very supportive of Owens’ career and invited her as the opening act of his 40-city tour last year. She is touring with Crabb on additional shows in 2015 and will join the Every Child Is Beautiful Tour October 1st – November 22nd with Kutless, Mark Schultz, Rush Of Fools, and David Dunn. Holt International is presenting the tour, while Up Music TV is handling production.

For more information about Natasha Owens and No One But You please visit online www.natashaowensmusic.com