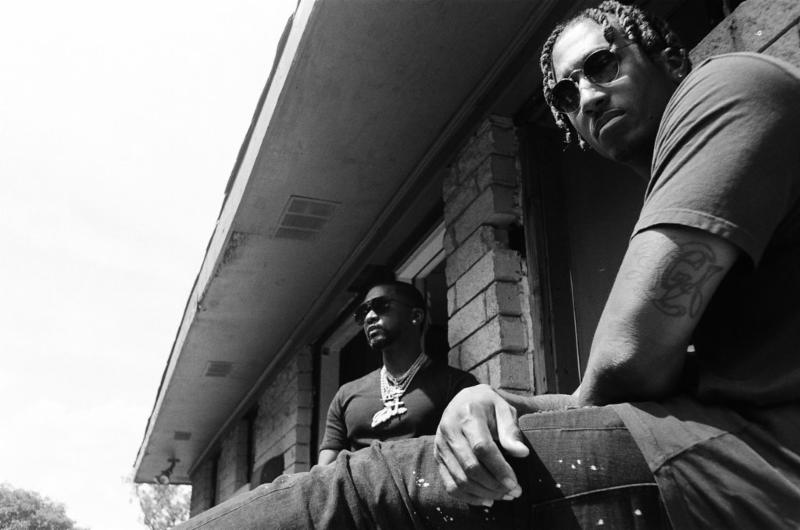 Well Lecrae has conservative Christians gritting their teeth again. This time with the title of his new mix-tape “Let The Trap Say Amen,” which features a partnership with producer Zaytoven.

In the press release sent over by Lecrae’s label, Lecrae explains what is meant by the title of the new album. Take a look at his statements below and let us know what you think in the comments section or on our social media pages.  Also check out the track-listing. Lecrae has a song with Waka Flocka Flame!

Check out the single “Get Back Right”: 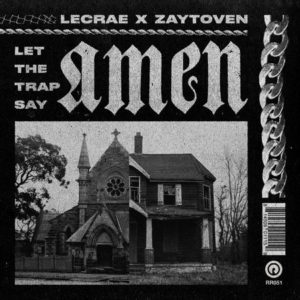 GRAMMY Award-winning recording artist, Lecrae, will release a special mixtape project via Reach Records with fellow GRAMMY Award-winning producer, Zaytoven, entitled Let The Trap Say Amen. Born out of a mutual respect for each other’s work and joined by common faith, the two Atlanta legends came together for a release aimed at bridging understanding and building community, especially in underserved neighborhoods across America often dubbed “The Trap.”

In a guest editorial Lecrae penned for DJBooth.net to announce the project last week (May 24), The Trap Does More Then Say “Aye”, Lecrae explains, “When I hear the term ‘trap music,’ I don’t think of glorifying the negativity. I think of a soundscape that speaks a certain language. I think of music that tells real stories.” He continues, “There’s a whole other side to the trap that doesn’t get exposed…You can’t pigeonhole our communities. Everyone in the Trap ain’t trappin’.”

Brimming with Zaytoven’s thunderous beats and Lecrae’s vivid storytelling, the 13-track project, Let The Trap Say Amen, is available today (June 1) for pre-order. Download now and receive the first single “Get Back Right” as an instant gratis track.

To bring his message home, Lecrae is hosting a city wide community contest in Atlanta to honor exemplary small business owners, youth entrepreneurs, artists and musicians. Contestants are instructed to submit videos via Instagram using the hashtag #trapsayamen and tagging @lecrae by June 15, 2018. To celebrate the positivity that exists in the trap, on July 6, Lecrae and Reach Records will also host a pop up performance in Atlanta and present the outstanding contest winners with a cash prize. Further details will be announced in the coming weeks.