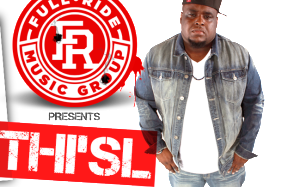 The song is produced by DeeOnTheTrack and features fellow St. Louis natives Flame and JSon.

“Last year when I saw the rise of attacks against Christians in places like Peshawar, Pakistan where 85 believers were murdered at All Saints Church or in Nairobi, Kenya where 70 plus were killed at the shipping center, I wanted to make a rally song that would communicate to believers around the globe,” Thi’sl said. “I wanted to encourage Christians to be courageous in times of persecution, and to send a message to our brothers and sisters far away letting them know that we see what’s happening and we are praying and standing with them.”

Take a look at the clip below: