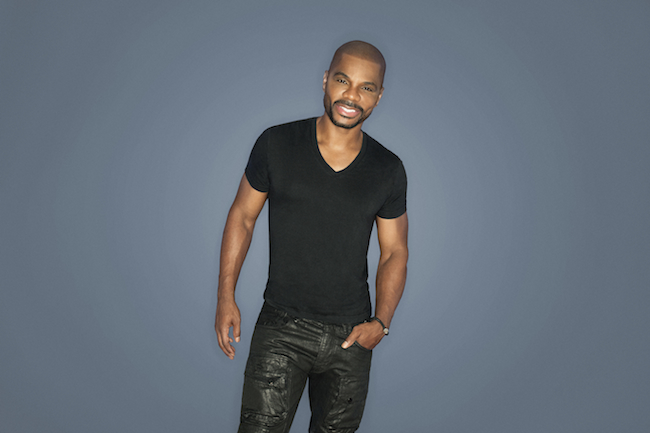 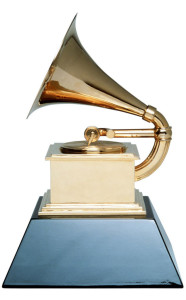 “Wanna Be Happy?” is the first single off of LOSING MY RELIGION, Kirk Franklin’s chart-topping eleventh studio album released in November 2015. The single debuted at #1 and broke the record to become the best first-week digital single in gospel sales history. Celebrating twenty years in music, Franklin is now a 10-time GRAMMY® Award winner. “1, 2, 3 Victory” is Franklin’s latest single and is sure to be featured during his upcoming 20 Years In One Night Tour, which kicks off in Miami on March 15, 2016.

Israel Houghton, the now six-time GRAMMY® Award winner, released the acclaimed live project COVERED: ALIVE IN ASIA (LIVE) with NewBreed in July 2015, and aired a companion concert and documentary film in a special one-night engagement at U.S. movie theaters in January 2016. Houghton’s tenth album together with NewBreed was recorded at sold-out stadiums in five countries across the continent of Asia including Indonesia, Malaysia, South Korea, Japan, and the Philippines. The album debuted at #1 atop Billboard’s Top Gospel and Top Christian Albums charts and features the GRAMMY® nominated “How Awesome Is Our God” featuring Yolanda Adams.

RCA Inspiration is excited about the success of their artists’ latest awards and their releases. “We are very proud of Kirk and Israel and their honors from The Recording Academy at this year’s GRAMMY® Awards,” said Geo Bivins, General Manager of RCA Inspiration. “We congratulate the innovating and inspiring work that they have done and continue to do.”

ALSO READ: Kirk Franklin Lashes out at Critics who are Outraged By New Song with Kanye West

[…] Houghton, 44, released a statement on his official facebook page this week. In it, the 2016 Grammy winner details the reason for his divorce and asks for your […]